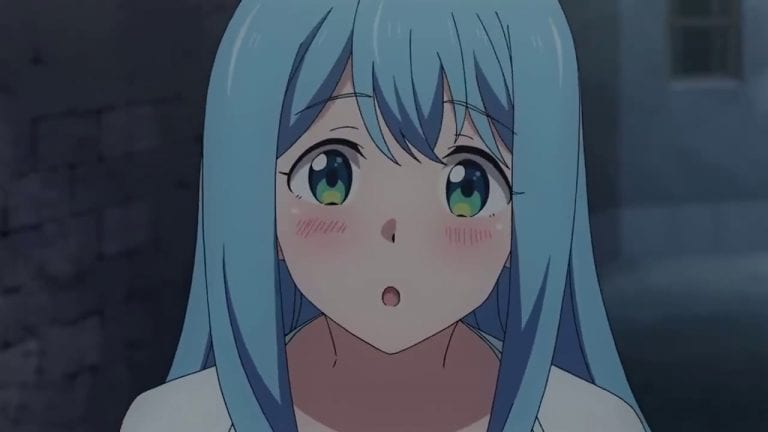 The announcement about the anime adaptation of Kenja no Mago was made on the official website. In the announcement, it was revealed that the novels are getting an anime adaptation, which would start in April 2019. The exact release date is confirmed after some time. The anime would launch on April 10, 2019.

Synopsis:
The story starts when a powerful wizard, who has saved his world from travesties many times, comes across a baby. He adopts the baby and names him, Shin. The baby is from our world but, he ends up reincarnated into the sage’s world. The sage teaches him about magic. Shin is brought up in a completely different manner than the rest of society.

When Shin turns 15, he sets out on his own adventure. The sage remembered that he forgot to teach Shin about the ways of the world; however, by the time he realizes that, it is too late. Shin goes to the Alsheid Kingdom and enrolls in the magic academy.

A manga adaptation was launched by Shunsuke Ogata on Kadokawa’s Young Ace Up website in March 2016. The sixth compiled volume was published by Kadokawa on February 2, 2018.