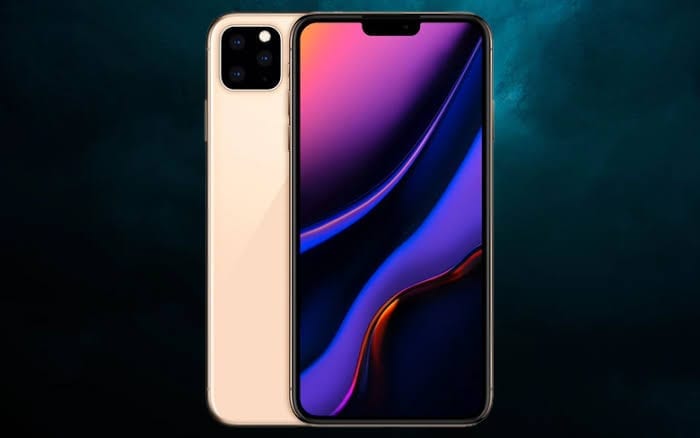 Apple’s new smartphone iPhone Xi has some time until it gets released. The details about its specs weren’t revealed, but now they are all over the internet. This device is expected to have three models for the brand new iPhone. First one will have a 5.8-inch model, second a 6.5-inch and last will have a 6.1-inch model.

Moreover, the report revealed that it would have some amazing features like a triple camera system and two-way charging. This phone will have the same design as their predecessors with means that there will be no home button, TouchID sensor or a headphone jack. The body will be made from glass and metal which will allow wireless charging. 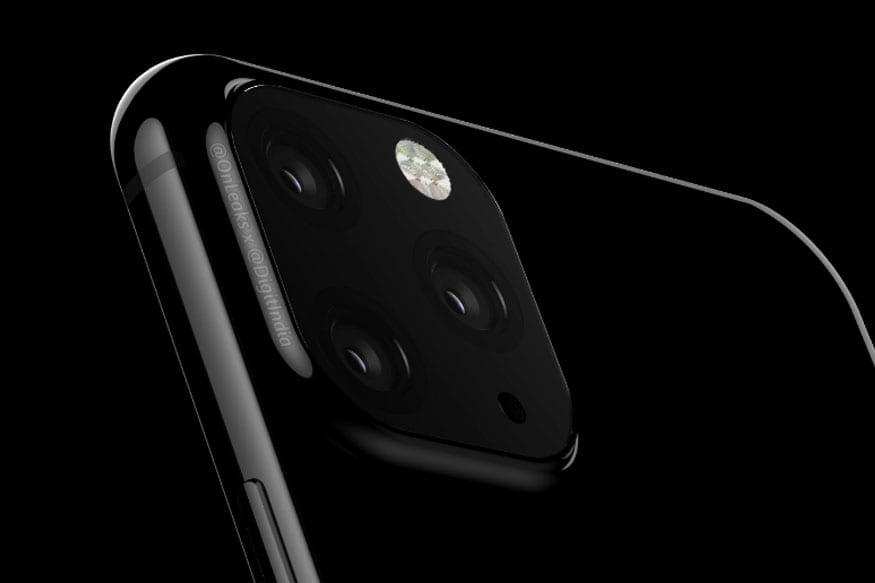 Also, it will have a top notch which will have a TrueDepth camera, for FaceID. It was said that apple is working on a triple lens rear camera system which includes one wide, one telephoto, and one ultra-wide lens. This will allow the user capable of five-time zoom effect. But, Ming-Chi Kuo said that 6.5-inch model would get the new camera.

On the other hands, 6.1-inch and 5.8-inch models will have dual and single lens cameras. These three models will have ultra-wideband connectivity, and they could also have a fully waterproof touchscreen. The officialfor this phone hasn’t been released, but I think it will release in the month of September. The price as well hasn’t been revealed, but I think it will start from £799 and end at £1,099.