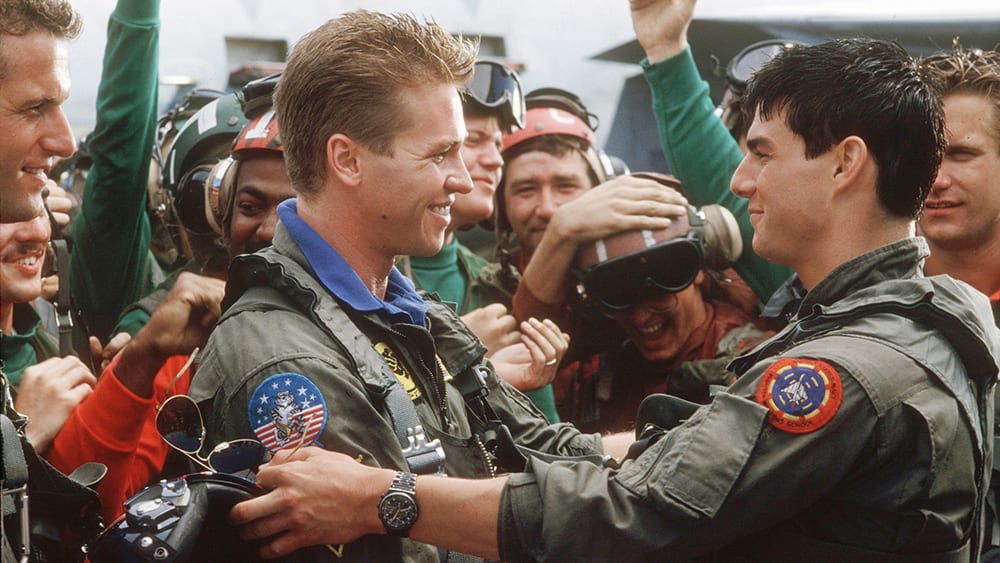 Whenever news related to Tom Cruise comes out, it soon gets on trending pages across the internet, leave alone any movie. But we are here with all the information available about the upcoming Tom Cruise movie which is a sequel to Top Gun.

Nobody has forgotten the main film, as Pete “Maverick” Mitchell is an evergreen character. The first Top Gun film was significant for Tom Cruise as his career escalated after the movie. He had done several movies before it, but he did not get the attention he received for the film. The action scenes and VFX were commendable.

So, we are here with the next Top Gun film, named after the lead character Maverick. When is the Top Gun sequel hitting theatres? Well, it is astonishingly accurate that theof the film is confirmed although it was announced more than a year ago.

The film was supposed to hit the theatres on 26 June 2020 in the US, which is not too far. However, the release has been delayed, and the newin 23 December 2020. The delay came in with all the other movies getting delayed due to Coronavirus pandemic. Although it has been confirmed that the film will be completed even if thewas not delayed, which means the sole reason for delay is the pandemic which has affected the world. It is not yet known when will theatres be able to open, and also work at full capacity again. So, movies like Fast and Furious 9 has been delayed for a year. Thus, it was not a surprise to see Top Gun getting delayed.

The production of the film began in May of the last year, and it will be connecting the first season. The synopsis suggests that Maverick will deal with a new generation of U.S. Navy fighter pilots. The show has a budget of US$ 100 million, which is a gigantic budget and we can expect a top-notch film out of it.

While details from the production of the movie have been limited, some lucky fans have managed to get a few snaps of what seems to be an interesting bit of information. Christopher Lohff has recently taken a photo of a Navy F/A-18F Super Hornet fighter jet booming through the Star Wars Canyon. The craft was piloted by an aviator decked out in the same HGU-68/P flight helmet that a lot of the fans noticed earlier promotional material for Top Gun: Maverick.

It is unlikely for the person to be Tom Cruise himself, but this certainly is an interesting bit of detail, and now we can’t wait to see all the action that we’ve been promised. As mentioned earlier, Top Gun 2: Maverick will be out in theatres on 26 June 2020.

It was a hard time and the progress ceased, so fans were sure that Top Gun 2 would be surely canceled but, with the involvement of Joseph Kosinski, the project is as healthy as it was in the beginning. The official plot is yet to be revealed but, according to the original director who in an interview said that he doesn’t want to do a remake neither does he want to do a reinvention, he wants to make a new film based on the current world.

Even Kosinski said that the sequel has to adapt to the current world as there is a significant difference in the Navy now if we compare it to the Navy of 1986. However, he also added that the new movie would keep fans at the edge and they will embrace the naval action and what it’s like to be in a fighter jet.