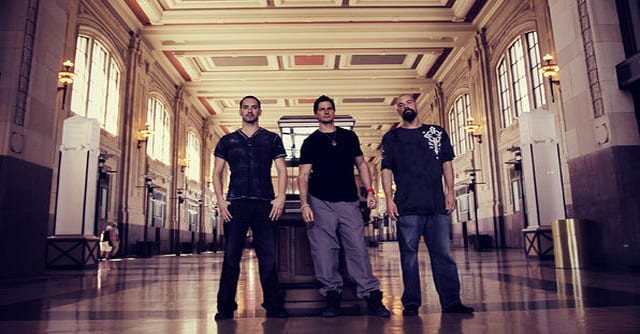 In this post, we are going to talk about Ghost Adventures season 18 episode 10 update, where to watch, and spoilers. It looks like this might be the last episode of the eighteenth season, although it is not confirmed yet, Google has no details after this episode. However, Wikipedia has not shown 10 episode count for the 18th season, so it is not official. It would be interesting to see whether there is more in this season, or this episode will be the season finale. But before talking about the tenth episode, we would be taking a quick look over the last episode.

The last episode took us to gamble town Las Vegas, where a building had weird reports suggesting brushes haunting people. So, the team had to take a closer look at it, and then investigate another place, which was Sin City’s oldest gentlemen’s club. The club had very intense paranormal activities, which were reported by locals. Now, let’s talk more about the next week episode.

The show is now nine episodes deep into the eighteenth season, while the tenth episode is supposed to air this week. The tenth episode of Ghost Adventures season 18 is all set to release on 26 April 2019. The show is broadcasted on Travel Channel at 9 PM every Saturday, which has now changed to Friday. The next episode is titled ‘The Woodbury: Home of American Horror Story.’

In the next episode, we are going to see Zak and the crew going to California to investigate a building which is 130 years old and has been used for filming many TV shows and films, including American Horror Story. It would be amazing to see the guys at the actual building where American Horror Story was filmed, and it would feel like a crossover between both the shows!