Forza Street: Mobile – Release Date And All We Know So Far 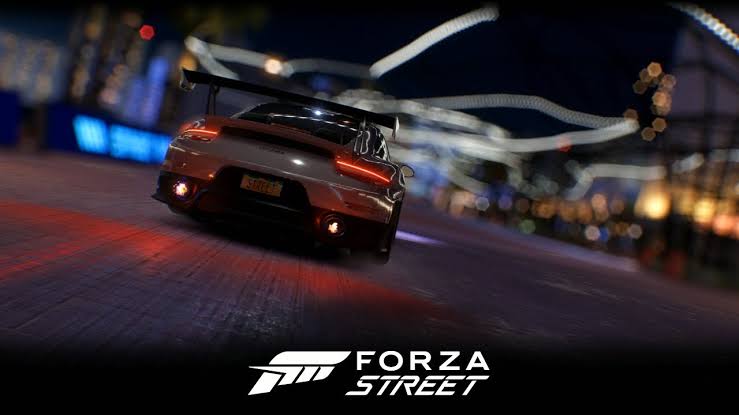 Electric Square’s Forza is a free-to-play racing game, it initially came out for Windows 10 as MiamiStreet on May 8, 2018. The game now is called a Forza title on April 15, 2019. For a is a set to be released for iOS and Android at a date we are going to discuss shortly. Forza Street is a spinoff starting Monday: Forza Street, which basically is a free-to-play game. It is designed to be played anytime, anywhere.

Forza Street is also available on Windows PC. You should know that Forza previously came out on Microsoft Store under the name Miami Street. For a Street has pretty basic gameplay, it is all about the timing, the gas, brakes, and boost. Players can be seen competing in almost everything, which means from pick-up-and-play to one-minute races to something else, like a lengthier story campaign.

Though Forza trailer, if you have seen one, is branded with an Xbox logo, I hardly doubt if it will come out like that. For now, it doesn’t appear Forza will be a game that releases on Xbox consoles. Forza trailer is quite basic, you can feel the vibe of an urban racing game, mostly taking place through the city streets at night time. You can also see familiar F2P hooks, something that looks like an energy meter and two different currencies.

The most recent Forza to come out was Horizon 4. Microsoft has been developing it since 2011 in two major modes. These are the simulation-based Motorsport series and the open-world and arcade styled Horizon series. Forza Street will come to mobiles soon, more as we have it.