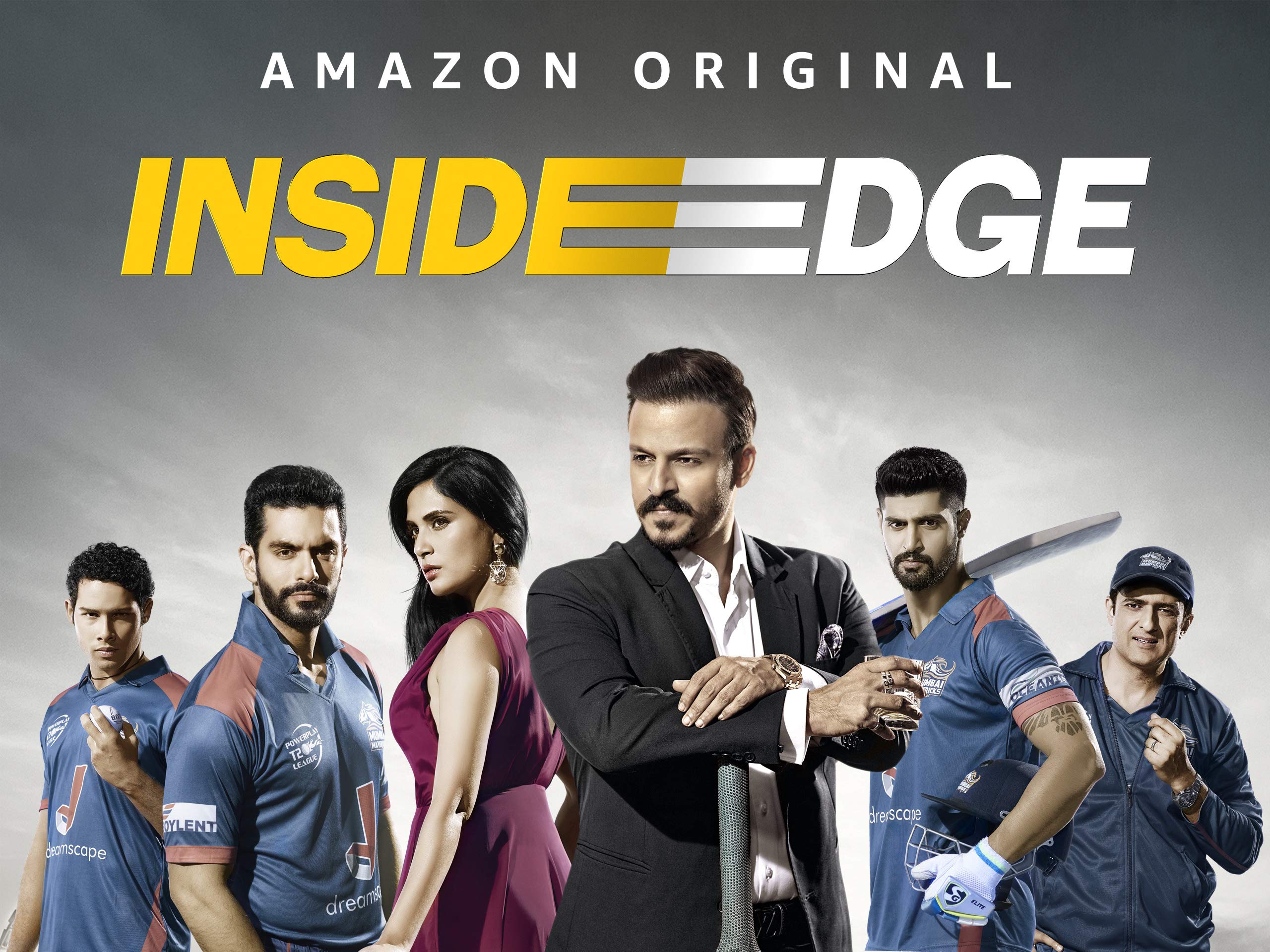 Want all the updates about Inside Edge Season 3? You are in the right place as we have gathered all the exclusive updates for you. Inside Edge, the Fictional Web Series about a fictional T-20 cricket team Mumbai Mavericks. The team plays in a fictional league known as Power Play League. The first edition of the show was premiered in 2017 on Amazon Prime after the overwhelming response from the onlookers and decent ratings by the critics the show has officially been renewed for a third installment. We have an update on Inside Edge Season 3 trailer, and cast.

The Amazon Prime Show has received positive reviews from the audiences as well as the critics. The show has an impressive IMDb rating of 8.1/10, and the show was nominated for Best Drama at the 46th International Emmy Awards.

What is the plot of the Inside Edge?

The show brings up the dark side of the gentle’s man game cricket. The series centers on how money, politics, and power ruin the spirit of the game. Season 3 is expected to follow the somewhat same plot, which we will only get to witness once the trailer and the show updates are announced. 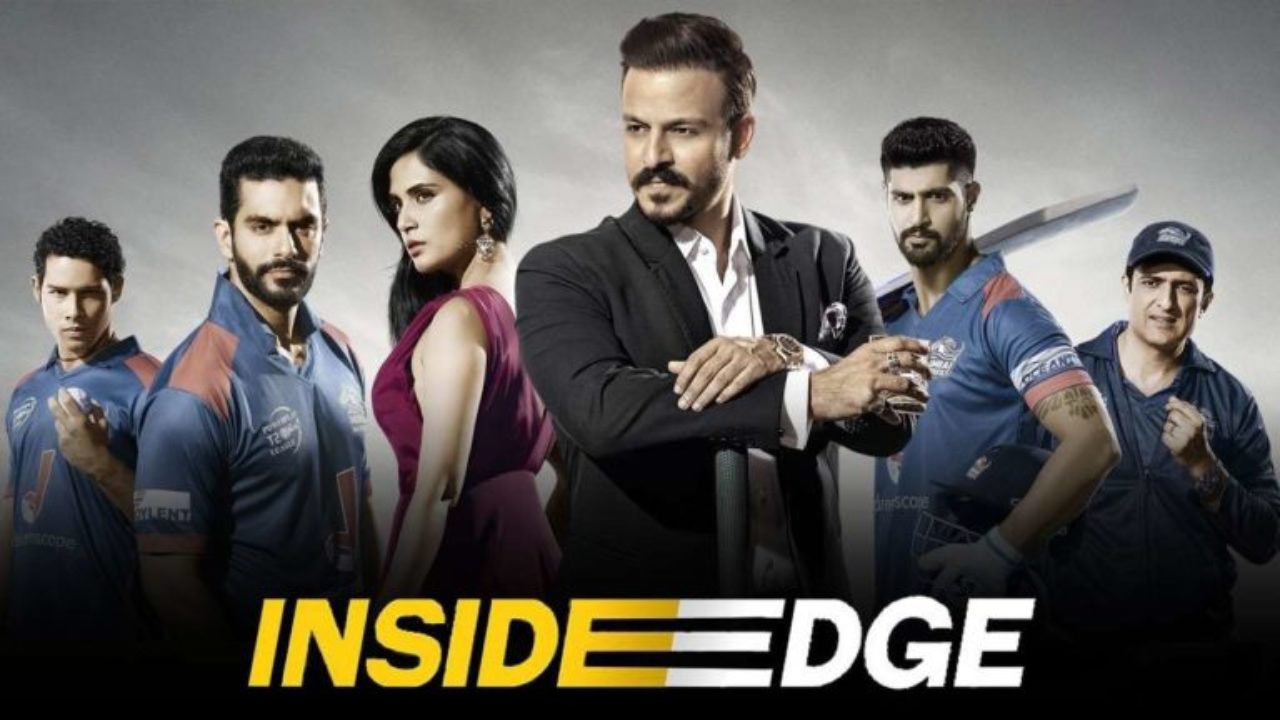 What will be cast in Inside Edge Season 3?

Produced by Karan Anshuman and Written by Karan Anshuman, Saurav Dey, Ameya Sarda, Niren Bhatt, Sailesh Ramaswamy, the series has officially been renewed for a 3rd season. As of now, we do not have an update about the casts of Inside Edge Season 3 yet. But according to some uneducated guesses, the core casts are expected to remain the same. So here is our thought about the casts of Inside Edge Season 3. 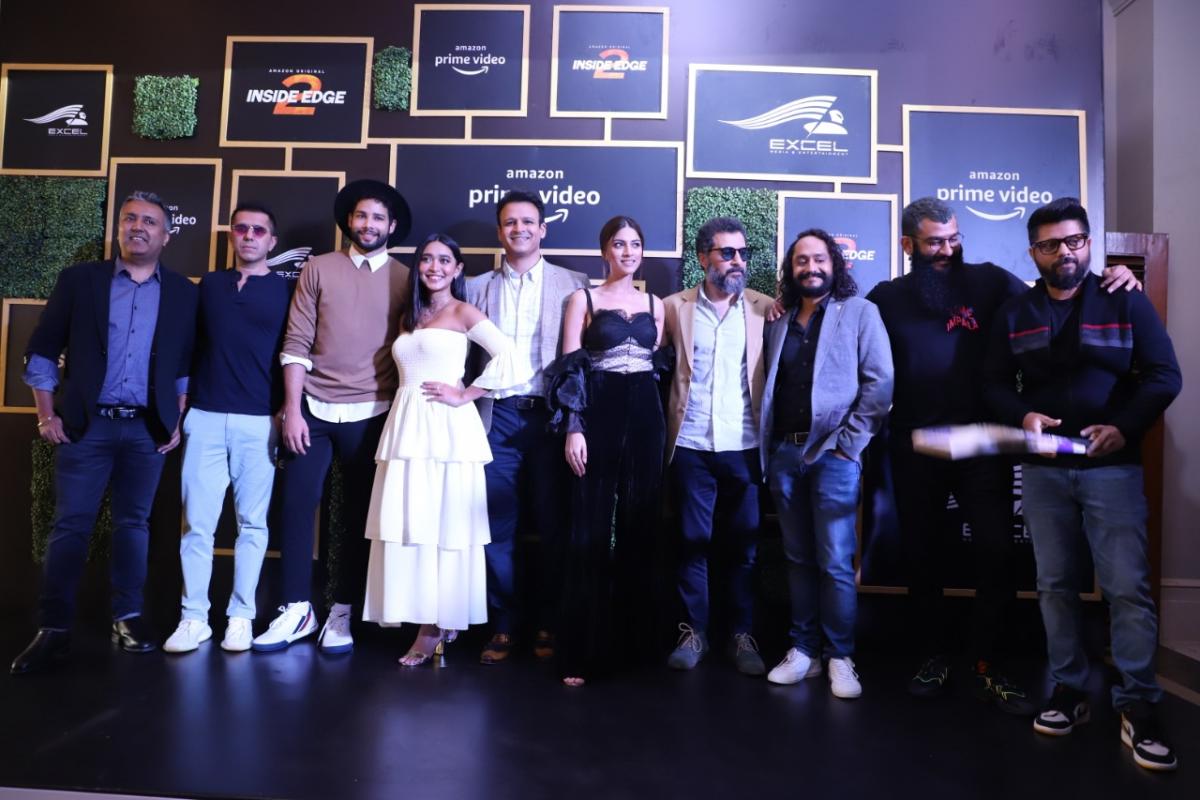 The show has already been renewed by Amazon by the 3rd season, It was announced just after the release of its 3rd season. So we will be able to witness the 3rd installment of Inside Edge. We just have to wait for some time for an official announcement.

When is Inside Edge Season 3 update?