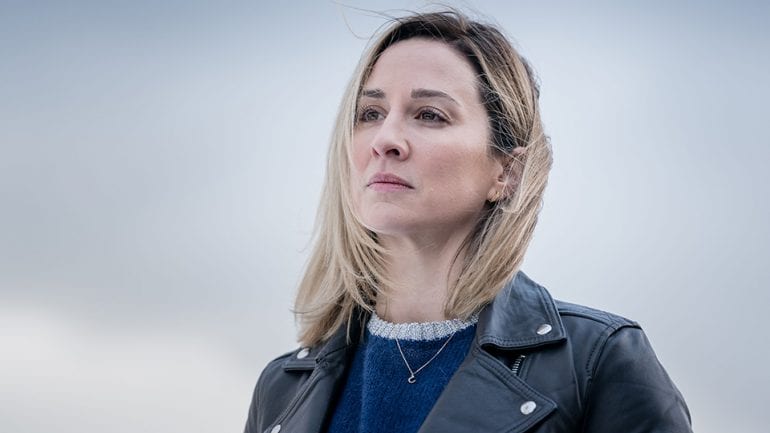 In this post, we are going to talk about The Bay season 1 episode 6 update, where to watch, and spoilers. As we know, the last episode had a lot to tell, and it had a lot of content which nobody would like to miss. The story evolved so much in the last episode, which we would be discussing below, before talking about the next episode. So, beware of the spoilers in the next paragraph.

Well, it started with Holly being very introvert and not talking to anyone except her mother Jess. However, Lisa managed to get so much out of her, which only she could. She even followed her while Holly went to see Nick, where she managed to locate drugs, leading to arrest Sean. Then she questioned Holly again, where she admitted the murder, although it seemed like there is more to it. Everything seemed under control until Med thought Lisa is hiding something and turned his detective mode on, which helped him find out the secret of Lisa and Sean. While he talked to Lisa about it, Jess heard everything. Lisa headed to Tony’s office and told him everything, while Tony took her badge and told her to get her things and leave. Now, let’s talk more about the next episode!

The show is now five episodes deep into the debut season, while the sixth episode is scheduled to release this week. The sixth episode of The Bay season 1 is all set to broadcast on 24 April 2019. The show is broadcasted on ITV channel at 9 PM BST on Wednesdays in the UK.

The show has so many loose ends as of now, and only the sixth episode could answer all the burning questions. Who would be behind Dylan’s death? Holly’s confession was just a formality because there is someone mastermind behind the murder, who is hiding. Also, we are supposed to see what Lisa does after getting fired.