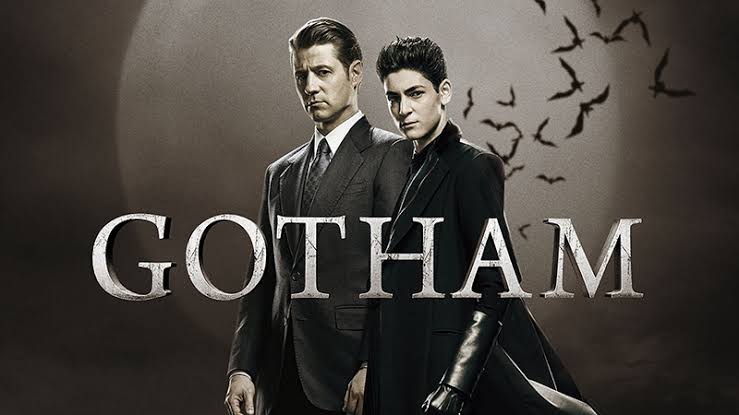 In this post, we are going to talk about Gotham season 6 release date and related information. So, every Batman fan ready to talk about a series related to Batman without starring Batman? Yes, it seems a bit odd but it is the truth! It is all about Batman but does not even have Batman as the main hero. It is a prequel to Batman’s story, and nobody would have thought that it could be such a big hit.

As we know, the show is currently airing its fifth season, and it is supposed to end after the fifth season as it was announced earlier. Nevertheless, fans were excited to see the fifth season but they were also sad because of the ending. But is it the end of the show which has a huge fan base and passionate followers? It seems hard to digest and we are here to talk about the potential future of the show.

We know that the show is going to end, but there is no confirmed reason provided for ending the series. Many are saying that the production value is too high for the show, and are even quoting that it costs $88 million to produce one second of the show (it would be average of course!) Others were saying that since it is a prequel of Batman, it is hard to continue the story further because it might create a problem with the story in the DC film series Batman.

Many were also saying that the viewership is the reason, although the fourth season had an average of 5.8 million viewers, which could be considered fair enough for a normal show. But a show like Gotham who has a massive production value might feel it low, as it initially had 8.3 million viewers. Whatever the reason is, the show is ending and we are seeing no hope of another season.

Nonetheless, we will have to see what is the situation after the fifth season ends. If fans would be requesting and running campaigns to see another season, which seems quite obvious, we could see some other networks interested to get the advantage of such a huge fan base. Netflix is always looking for such shows, and it might again satisfy millions of fans. Still, there will be a big hurdle of story, as the prequel show might have gone too far to continue the story. Hence, it seems like this could be the end unless the writers have something interesting to offer and a network backing them up!

Well, the fifth season is supposed to end tomorrow, on 25 April 2019, with the twelfth episode. However, there is no sign of revival of the series, as it is all set to finish it off. Hence, we will see the last new episode of Gotham, and it will be the series finale. Fans would be surely unhappy to see the show go, but there is not choice.

It would be interesting to see if fans ask for more episodes, and manage to get attention from other networks if not FOX, which is the only possible way to get more from the story. Till then, we will have to satisfy ourselves with the series finale, and keep campaigning till someone makes it happen!