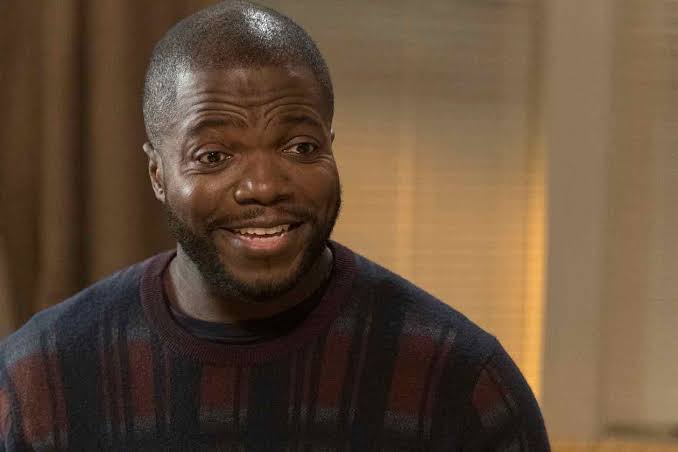 Today we’ll be talking about Good Girls Season 3 Episode 11. Good Girls is an American television show. Jenna Bans is the creator of this show. Right now the show is about to end its season 3 and hopefully, for its fans, it will not be delayed any further. In this post, I’ll be talking about Good Girls Season 3 Episode 11 Finale all you need to know about the series. Also, spoilers are part of this post, this is a quick spoiler warning for all of you who don’t like spoiler content. Without delaying the post any more let us begin discussing the topic.

First, let me give you all the important details regarding the show’s production side of things. The genre of Good Girls is crime and drama. Composers of the show are Lyle Workman, Ian Hultquist, Micheal Penn and Sofia Hultquist. The show is originally made in the English language as expected because its a USA based show. Executive producers of the show are Jenna Bans, Jeannine Renshaw, Dean Parisot, Bill Krebs, and Mark Wilding.

Now, let me give you some of the details regarding the plot of this new episode. This episode will show us and focus on Dean and Beth. Dean will be shown pretty pumped up for a new business opportunity that he is looking to buy and seems pretty serious about this deal. So, what is the deal about and what are its details? Well, Beth and Dean will be looking to buy a Four Star Pool & Spa. This is seemingly a big deal even by just reading about it this business seems to be something serious.

They’ll look to buy this from Gayle. Dean seems to be pretty confident about turning this into a full-time business. This was just one aspect of the finale episode that I discussed but there are even more things that will be taking place in this episode. Ruby and Stan’s situation will also be focused on in this episode. The two will be shown growing into the more and more depressing situation and more tensions between the two will be unfolding.

Ruby and Stan might even end up making a super big decision that will most certainly affect their day-to-day lives. Now, while Ruby is busy with her own tensions, Phoebe will take advantage of this situation. We are going to see Phoebe coming closer to just busting open the case when she will take the possession of Ruby’s cell phone.

This will seemingly be a very interesting situation that will be unfolding in front of us. There sure does seem to be going on a lot of story developments in this finale episode of Good Girls. This was the outline of what is to come in this new episode of Good Girls. After sharing the details of this new episode let me also share a preview or promo as they say of the episode as well.

These are some main characters and cast of the show. Make sure you let us know your thoughts regarding Good Girls Season 3 Episode 11 Finale in the comments.