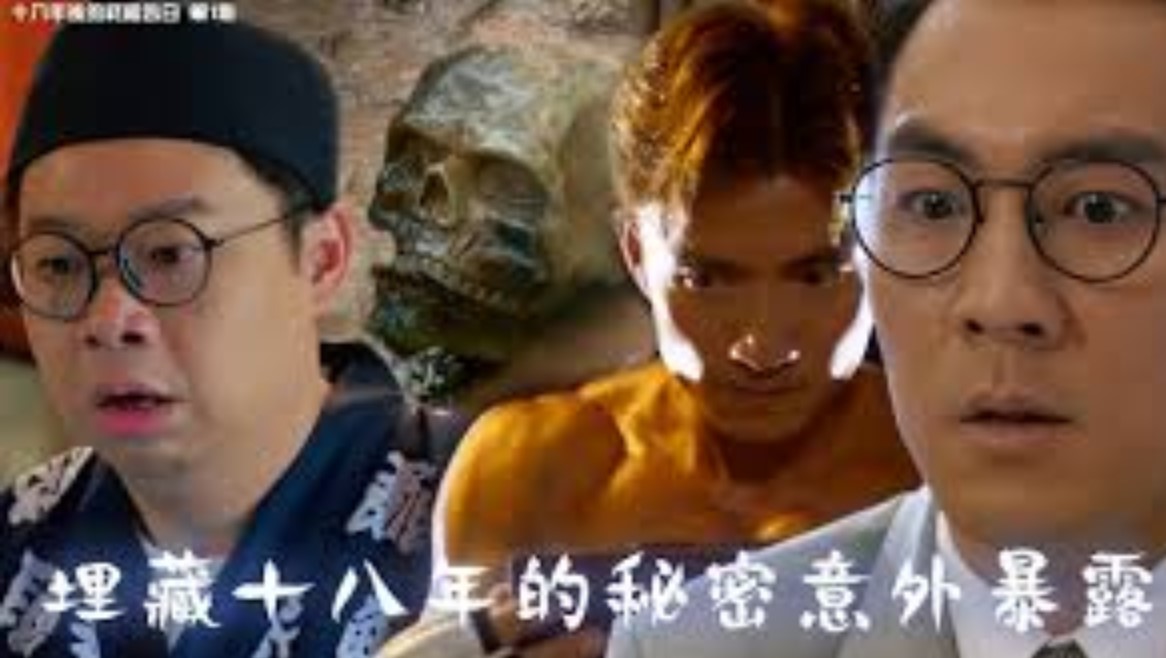 For dramas that broadcast new episodes frequently, Brutally Young is amongst the top as it runs every weekday. a lot of Asian dramas release new episodes in a period of about two days with some running double episodes for their slots, but for Brutally young, things are on the fast lane, which means that it won’t be long till the first season concludes.

In today’s post, I will be bringing you the latest updates about Brutally young episode 13 update and streaming details. The episode guide is not as complicated as episodes are released from Monday up until Friday and then the show goes on its usual weekend break. With only a few weeks from its debut, Brutally Young is running for its first season that will end on episode 20. So we have already passed halfway through the first season.

Brutally young tells the story of seven teenagers who are trying to get away from an unexpected tragedy, things get complicated as they ended up killing someone and after some years have passed while keeping this as a secret, one of their father finds out and wants the murderer arrested. Brutally Young features casts like Shaun Tam, Mandy Wong, Joel Chan, and many more as they search for the real murderer continues. Take a look at the Brutally Young Episode guide and updates below.

When Is Brutally Young Episode 13 update? 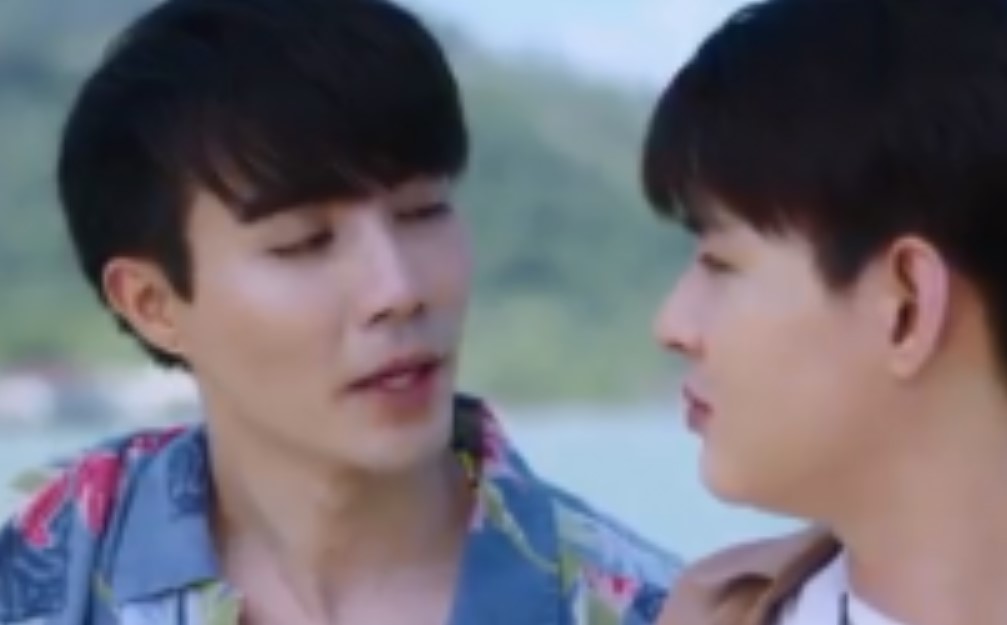 Brutally Young episode 13 will be released on Wednesday, 6 May 2020 at 21:30 Hong Kong Time (HKT). New episodes are always broadcasted on the local Hong Kong tv channel TVB Jade every weekday. This drama has received good ratings from its fan base and has managed to gain the attention of people outside its native region owing to its massive fan base. Those who are in other countries can watch this drama through different streaming services available across the internet. Take a look at the official streaming details you can use below.

Where To Watch And Stream Brutally Young Episode 13?

You will be able to watch Brutally Young episode 13 online on the HK TV drama streaming website. This website has shows exclusively to Hong Kong and those who want to watch them from other countries could do so but the website has ads for free memberships. There might be other sites, some are paid, so you can even get exclusive memberships and access to more shows. Let us take a review of the Brutally Young episode guide for its upcoming episodes for this week.

When Will  Brutally Young Episode 14 Release?

Next up on the episode guide is Brutally Young episode 14, so it will be broadcasted on Thursday as episode 13 will be taking the Wednesday slot. Soon we will be three episodes into this week and after that more episodes will be lining up for the rest of the weekdays. So we get 5 new episodes each week. This drama is very quick on releasing new episodes so if you want to keep up it is best to stay informed and up to date.

The first season is not ordered for that many episodes and depending on how it might end, we might get a second one. But we have also seen other interesting Asian dramas come to an end despite their popularity. Well, at least they always compensate with a new show as Asian dramas are on the rise lately. There is always a new show in the works and as always, there is that one that manages to produce a good story. We will get to find out more soon as the season nears its end. But for now, let us enjoy the story while it lasts.