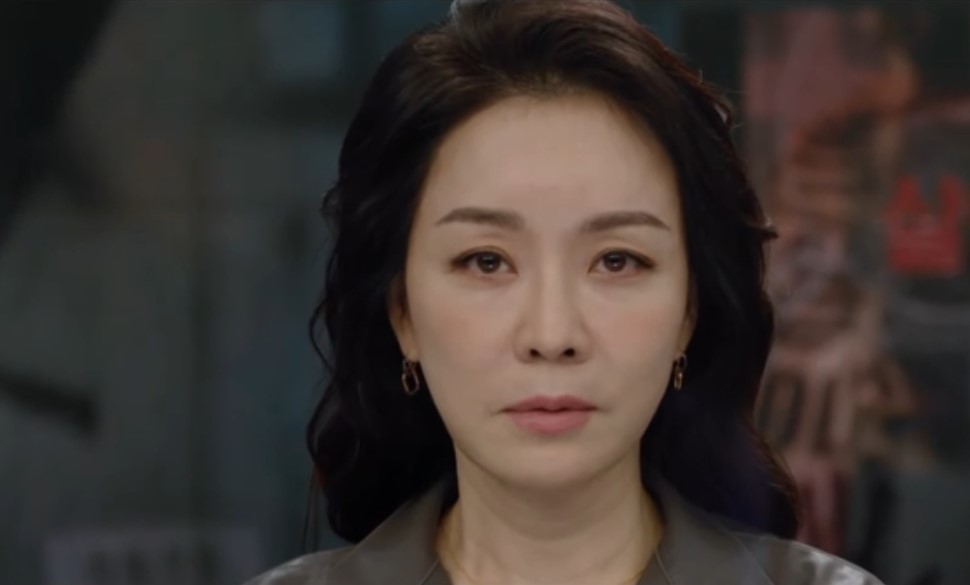 Born Again presents a story centered by life, death, and second chances when three people whose intertwined destinies traveled through space and time with haunting results. This drama will return once again for its broadcasts of two episodes every Monday and Tuesday.

In this post, I will be sharing with you the latest updates about Born Again episode 13 & 14 streaming details. This show is running for its first season that will ave a total of 32 episodes. So with every Monday and Tuesday bringing us two new episodes, then we get a total of 4 new episodes each week.

Born again follows a story that happened back in the 1980’s where detective Cha Hyung Bin devoted his life to criminal justice, and his heart to Ha Eun, who owns a bookshop. She suffers from heart disease but she keeps this a secret from everyone else. When a serial killer also develops an interest in her as well, their lives collide with tragic results. 30 Years later, they’re reincarnated and fate brings them together once more.

The more time that passes, the more their new lives get tangled in the devastating web of history. With Jang Ki Yong playing Chun Jong, Jung In as Gond In Woo, and Jin Se Yeon as Jung Sa Bin amongst other supporting casts in this drama. The next episode will be airing not long so let us take a look at the episode guide below. 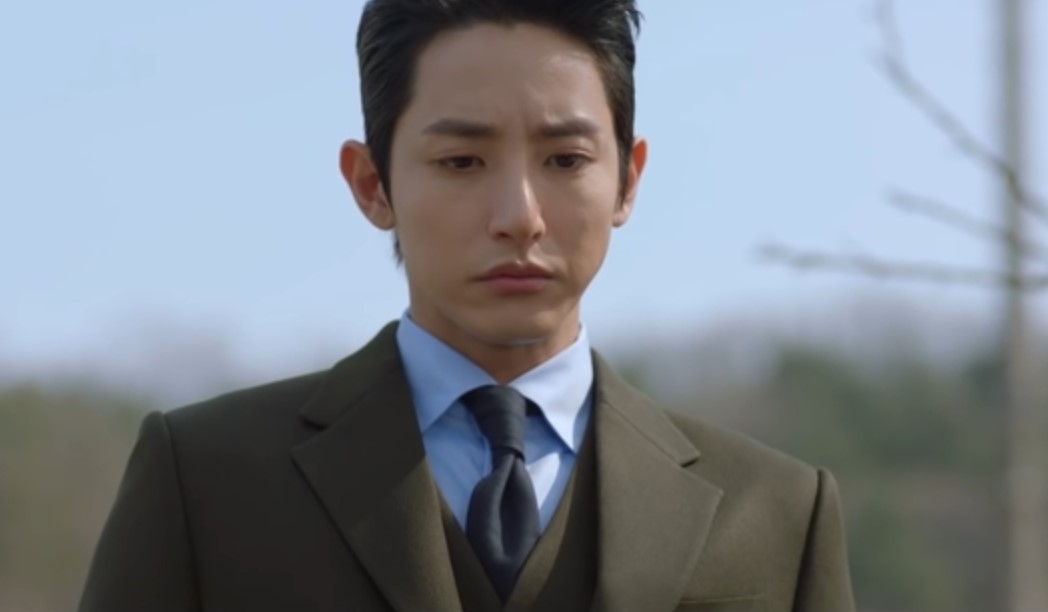 Born Again episode 13 & 14 will be released on Monday, 11 May 2020 at 21:00 Korean Standard Time. Those in Korea will be able to watch the latest episodes on KBS2. If you prefer to stream instead, or if you are an international viewer then you can use the official streaming detail for Born Again below.

The latest episodes for Born Again are always available online on the Rakuten Viki streaming website. You will be able to get the latest episodes in English subtitles. But that will be only after they finish their local broadcast in Korea. So you will be able to get Born Again Episode 13 & 14 later on Monday Korean time. You can also do a rewatch of the show from its first episode or in case you have missed new episodes.

With only 12 episodes broadcasted so far. Bon Again releases new episodes every Monday and Tuesday. Each of these days broadcasts two consecutive episodes during their usual night time broadcasting slot. So we get a total of 4 new episodes each week. With 32 episodes of broadcasting for season 1 then we are almost halfway through the first season.

For the latest updates, make sure you visit again as we will bring you more news as soon as the next episodes are broadcasted. In the meantime, you can check out our home page for the latest Asian drama updates, I’m sure you will be able to find something of your liking there. Let’s meet again soon.