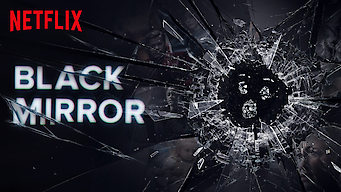 In this post, we are going to talk about Black Mirror season 5 update and updates. I know, a lot of people might be thinking that Black Mirror: Bandersnatch in the fifth season. But I am not quite sure about it, because a show cannot have a movie as a season. I could be wrong, but my logic seems to be right. However, before talking anything about the fifth season, I would be talking about Bandersnatch.

What an experience it is! Netflix has turned the tables with this film. It is a film having about one and a half hour runtime, but it has brought a revolution in the field of movies. I know that kids have already seen this, but rolling out a film with choices is a never-before experience! Initially, I thought like it was a normal film, but when I had to choose breakfast for Stefan. 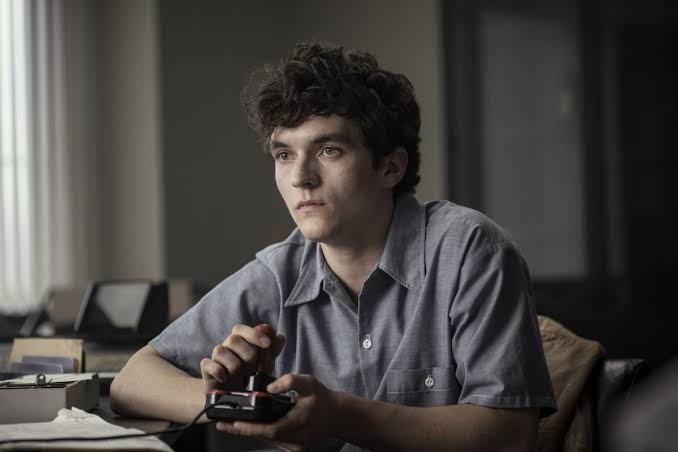 I could not understand what was happening, and the time ran out, and I did not make a choice. Then, I tried to scroll back to choose the cereal again, but there was no scroll. Also, the 10-second jump button was also disabled. So, it is an unparalleled experience, and everyone should watch it!

Now, coming on to the main topic, will there be a fifth season apart from the movie? I am positive about it, and I think that this film could be taken as a special episode. Usually, the show is released in December, but it is not the case this time. So, we might see an update about it soon, after people have come out of the Bandersnatch world! Take a look at the trailer of Black Mirror: Bandersnatch below!

Additionally, the showrunners have also teased before that they like the number six for the episode count. That is why they have included six episodes in the previous season. So, the fifth season might also have six episodes!

“It’s all imminent-ish. It’ll be out soon,” Brooker said in a statement back in January. “We’d already shot like, one of the episodes of season 5 before we did Bandersnatch.” So, the fifth season is in works now, but no update has been announced!

There have been no new details lately, and it looks like the makers are too busy with the fifth season. As Bandersnatch shocked the fans all along, we are expecting an even better fifth season to make you fascinated about the story. As we know, some of the production was already done before producing Bandersnatch, which looks like we might not be too far away from the release.

However, an official update is still not accessible, but we are expecting to see the fifth season in 2019. Also, Bandersnatch was kept under wraps well until the day before the release, and the fifth season might also follow the same pattern. Right now, we are eyeing for an official confirmation and discarding all the rumors that are spreading on the cyberspace.

We finally have got some more details about the fifth season, which we would be sharing. First of all, we have got a trailer for the fifth season. I am not sure why is it not released on Netflix’s YouTube channel, but I found it on The Sun’s channel. It features Miley Cyrus and all the new cast members we were expecting. The trailer is below, which you can check!

Also, we now have a confirmed update, which is set on 5 June 2019. While the trailer was released just a few hours ago, it looks like Netflix is in a hurry to bring in the show. We are just 20 days away from the update, which is quite interesting as Netflix would usually release trailer a month before the release, or even earlier. Nonetheless, we are happy to see the show returning!