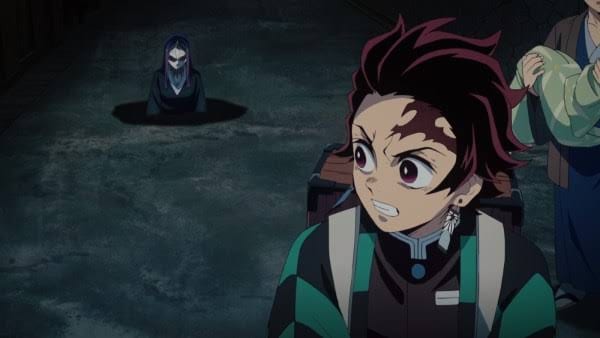 In this post, we are going to talk about Demon Slayer: Kimetsu no Yaiba season 1 episode 7 update, where to watch and spoilers. The previous episode was the first day of work for Tanjiro, and it would be interesting to know how it went for him before going on to talk about the next episode. Hence, spoilers will be everywhere in this article, so be careful if spoilers bother you.

As we know, Tanjiro has completed his training for Demon Slayer, and he will be ready to slay demons actually. Therefore, the last episode actually gave him the opportunity to face the real life situation where someone was abducting girls unexpectedly. He knew that this was connected to a monster, but he did not know that the monster would be the creepiest we had seen on the show.

The show is now six episodes deep into its first season, and the seventh episode of Demon Slayer: Kimetsu no Yaiba is supposed to release on 18 May 2019. The show is broadcasted on AT-X channel in Japan on Saturdays at 11.30 PM JST. The next episode is named ‘Muzan Kibutsuji.’

In the seventh episode, we will see Tanjiro being cornered by three demons. He will have no choice but to fight, although he will never be able to win against all of them together. Nonetheless, his sister Nezuko will attack the monsters, and both of them will manage to take the situation under control. While we always saw her as a weak link, she is not what we have been projecting.