Life isn’t what you have control over. You have the power to model the future but not to change the past. Flavors of Youth is a 3 stories segmented film that acquaints you with the concept of growing up; how things change as time passes by; what if they get worse. Flavors of Youth is a 2018 anime/Donghua anthology drama film. Li Haoling, Jiaoshou Yi Xiaoxing, and Yoshitaka Takeuchi have directed the film. The producer is Noritaka Kawaguchi. It is a Japanese-Chinese co-production between CoMix Wave Films and Haoliners Animation League. StudioCanal and Netflix released the film on August 4, 2018, in Japan and China, and globally on the same day.

This film includes three stories, independent of each other. Each narrative is a recollection of things the character of the same desires. Something that they missed in the present that they had formerly.

This story talks about a man and the influence of noodles on his life. The man monologues about how he ate noodles in the mornings through most days of his life.

Story two is about a woman in modeling who begins getting self-doubts because she didn’t get a job. A lady model arrives late to a job she was scheduled for and didn’t get the position. She then throws herself into a series of self-destructive behaviors to try to regain what she lost.

Story three is a high school romance in which a guy recalls his early years when he was still a kid. He worked hard to move into a good high school only to be with his crush. But the plan turned out into something else and made him alone. Since he was so focused on the school, he didn’t listen to a tape recording. And also didn’t confess his feelings for the girl. 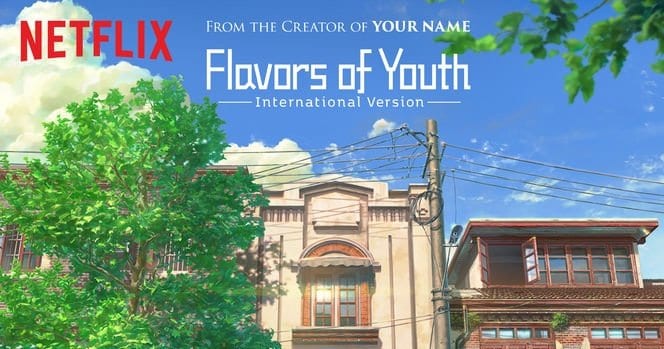 Overall, the film’s story writing was mixed. Out of all the three stories, each one had its plus points and minus ones. Some are overwhelmed more than others. There were a lot of things that were missed and could have improved the film in many aspects. The transitions between the stories could have been smoother. The audience would have loved to see the three stories connecting at the end. Rather than watching a black screen with credits getting scrolled over. The outline could have been more distinctive through this conveying a deeper meaning to the film. An airport sequence was common at the start and end of the movie, including all the characters. That clued a connection between all three. But it was jerry-built and could have been elaborated.

The most developed one out of all three stories was Shanghai Love. The characters here were well-defined and were truly made for the film. If this movie were about only this story, the movie would have been at a whole new level. Story 1, Sunny Breakfast, indeed gave a human feeling. But there was a minimal emphasis on the storyline. The art seemed too dominating here. A Little Fashion Show was the least favorite out of all others. The plot was not structured, and at times, the story was a bit obvious. The relations between the characters remained unexplained. If the movie had to remove one story…. this would have been the one. 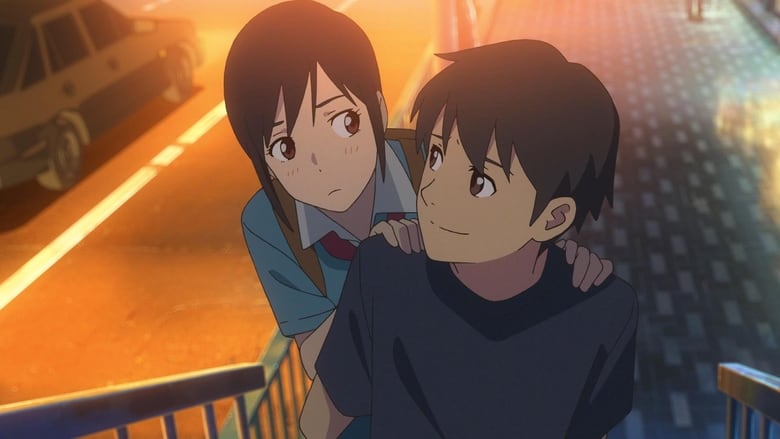 The art is tremendous in Flavors of Youth. They did a great job here. What made the film pleasant to watch were the film’s color tones and beautiful visuals. They could serve wonderful wallpapers for your mobiles and PCs. The way China is depicted here is even more mesmerizing. The appearance was ultra-realistic. If it had been for the art and animation alone, the film would have been something else.

The sound manages to bring out the feelings of the protags while they are narrating the story. It is varied in each story. And also, the music always worked with the art/animation in tango.

No matter how many weak points the film has, we would still recommend watching it because the story is pure. Even though it has many things to complain about, we can still appreciate it for being what it is. A series of short stories that each halts heavily on a different themed angle. The first on the relished reminiscences of feasting with loved ones. The second one is trying to make us realize that beauty cannot forever. And the third is on expressing your feelings. These themes are nailed well, even if the encompassing story and personas aren’t much amazing.