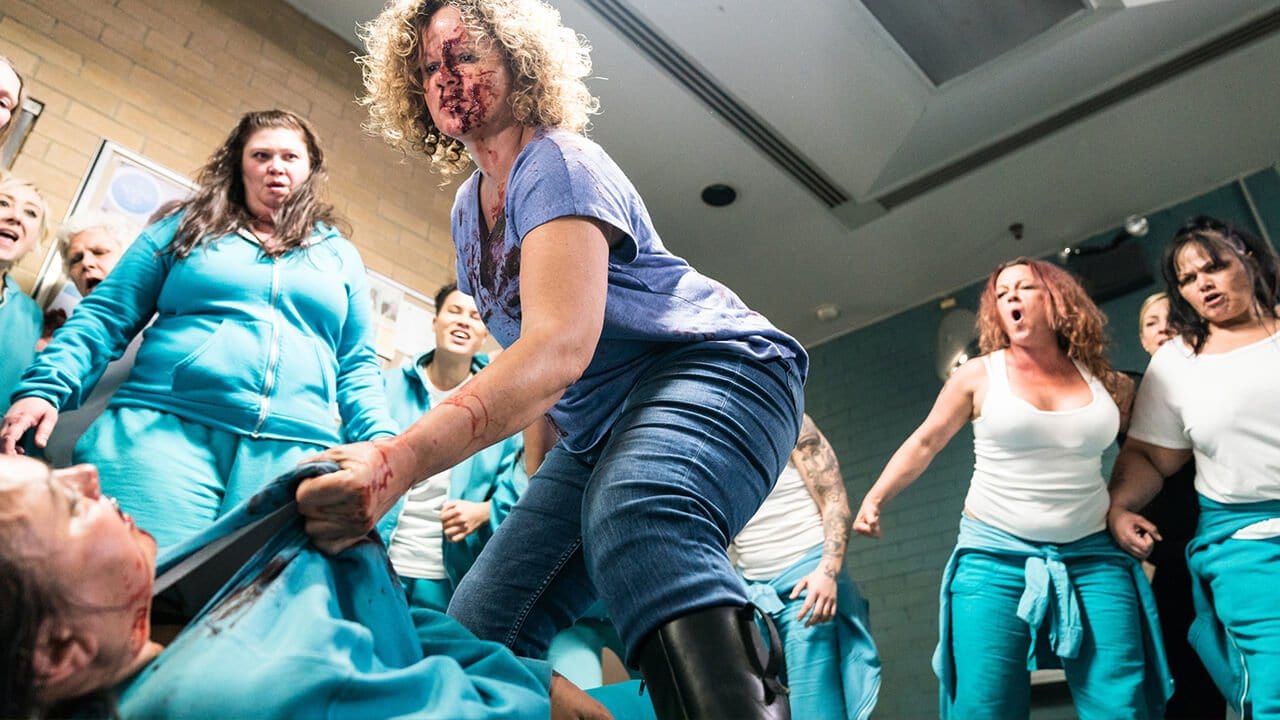 Wentworth Season 7 is almost upon us, the first episode of Season 1 is titled as ‘Blood Wedding,’ and the episode is highly anticipated. In the trailer for Episode 1, Season 7 of Wentworth, there’s a teeny tiny scene where someone showed walking down the aisle. But that’s not all; this thing is also teased as another major character possibly biting the dust.

The conflict between Rita Connors (Leah Purcell) and Marie Winter (Susie Porter) will also continue in Wentworth Season 7. As you may have seen in the trailer for Season 7, two characters are seen dealing with a lot of problems. Also, in some of the shots, we get a look at the lighter moments of Wentworth. There’s someone getting married in Episode 1, we think. If someone is getting married, this event could also be a fatal one for at least one inmate.

In the Seventh Season, someone is seen tying the knot. In the trailer, someone is spotted slowly walking down the aisle, and we hear fellow inmates cheering on at the wedding. Deputy Governor Vera Bennett (Kate Atkinson) was shown presiding over the ceremony; she stands at the end of the hall.

So who do we think is getting married? My guess is Vera herself will. My second guess is that Vera may have something in her mind about not wanting Jake Stewart (Bernard Curry) anymore. She doesn’t have anything to do with their child; the couple has been through hell in the previous season. So will Vera get married anytime soon?

Again I am also worried about Liz, who is struggling with dementia. Wentworth Season 7 Episode 1will airs on Foxtel on May 28.