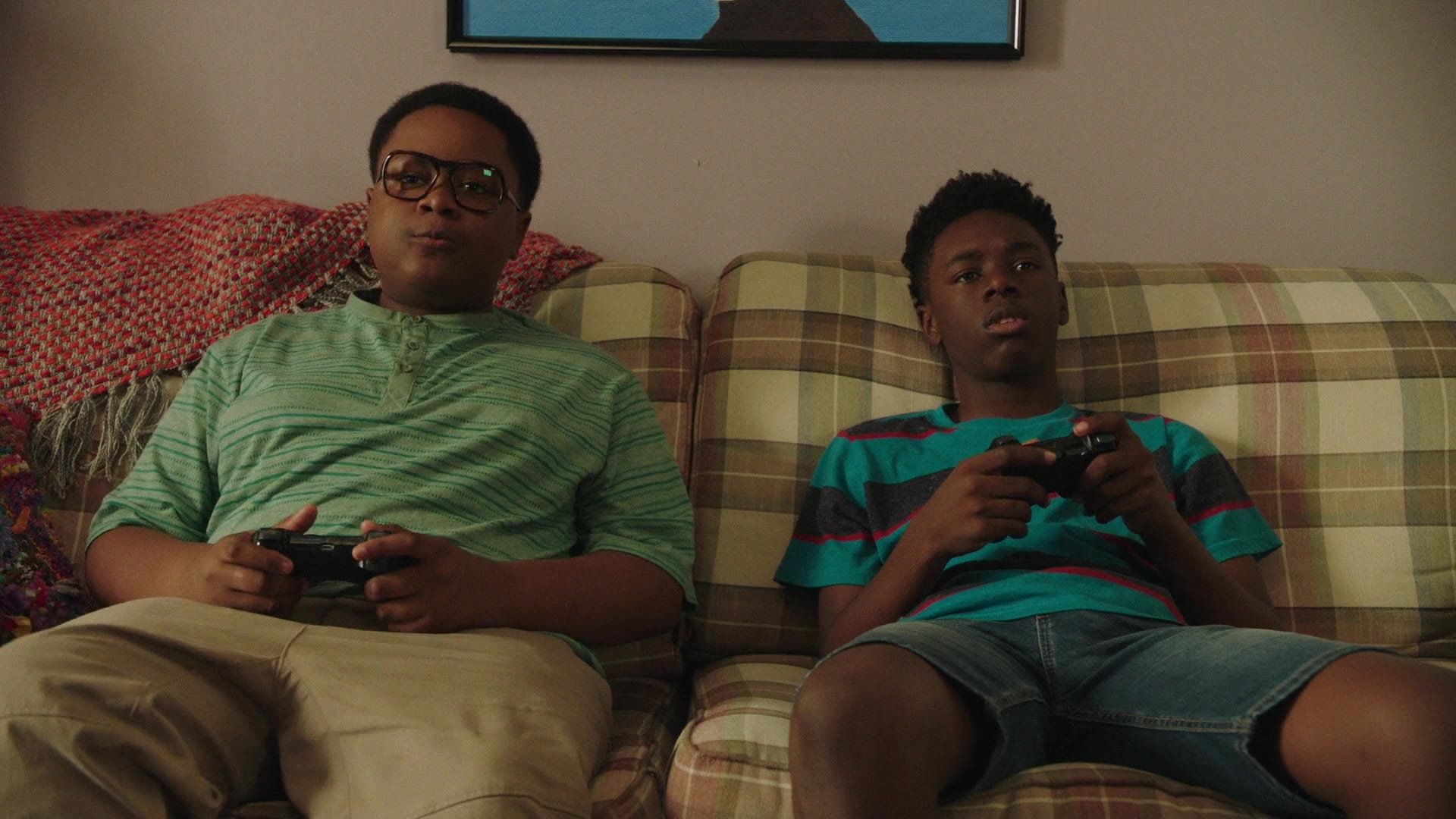 In this post, we are going to discuss The Chi season 2 episode 10 update, where to watch, and spoilers. The tenth episode is supposed to release today, although the ninth episode was yet another typical episode of The Chi. Hence, we would be taking a short recap of the previous episode before we go on to talk about the next episode.

The show has so many characters and their respective stories going on at once, so it is nearly impossible to quote all of it in a paragraph. However, one of the most significant characters was Ricky. We knew that he was dating an underage girl Keisha, but now we have got another girl in his lap. We saw him and the young girl at a popular restaurant, on a date. Emmett tried to mock him, and he replied that nothing is like what he thinks.

The show can be watched online if you fail to face the TV while the show airs, as the Showtime app provides streaming of all the Showtime shows. Furthermore, there are many other streaming platforms such as Roku, Sling, Hulu, and DirecTV Now where viewers can stream Showtime at the discussed time to watch The Chi.

The next episode will feature more about Brandon, who is stuck with his business issues, and he will have to face a life-changing twist and he will have to decide his fate. Moreover, Kevin would be trying a new look, and I am eagerly waiting to see it. Additionally, the detectives will have another development in the case.