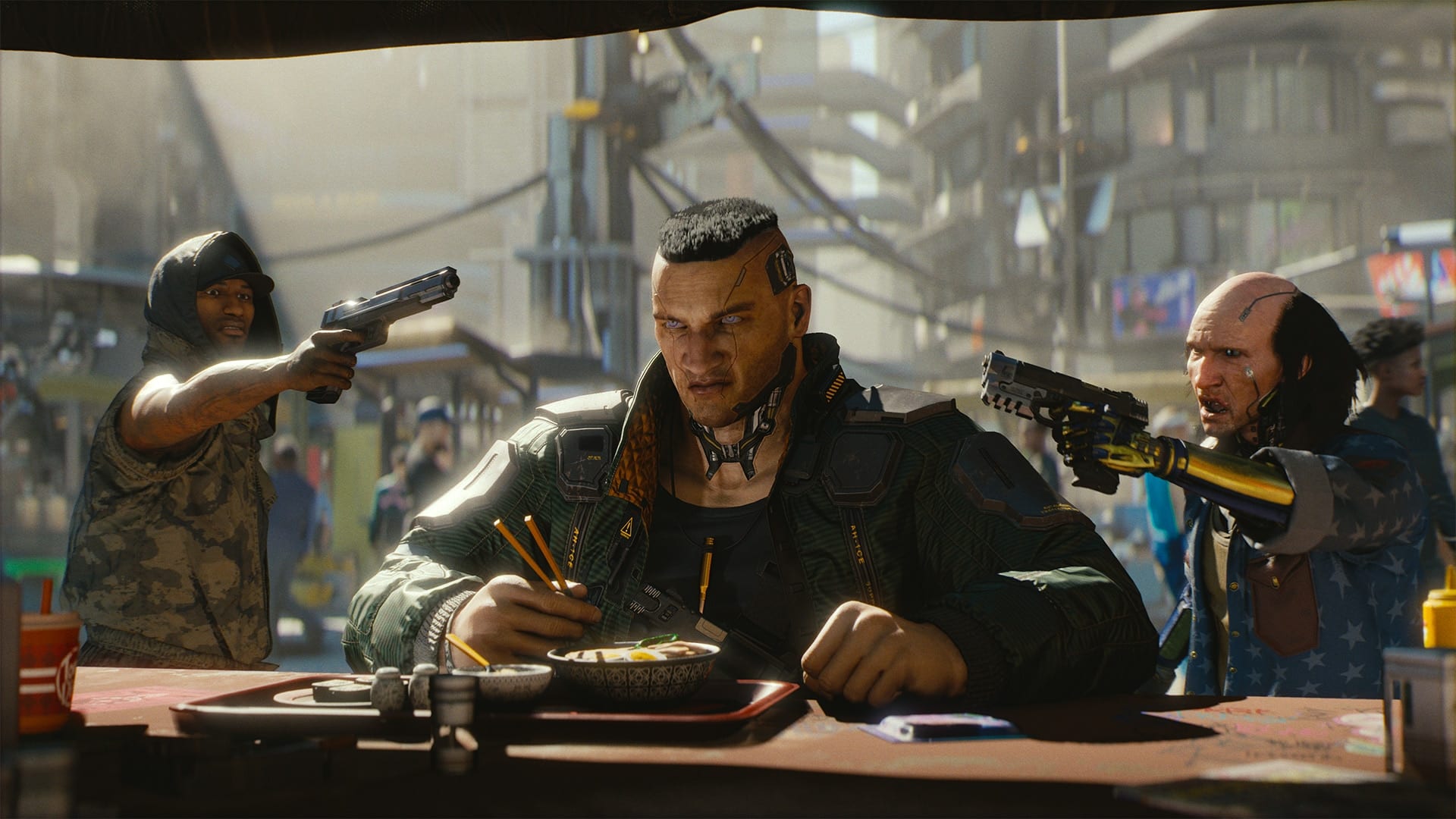 In this post, we will be talking about the latest development of CD Projekt’s Cyberpunk 2077. Slowly but steadily we are approaching the update of the highly anticipated game from CD Projekt, Cyberpunk 2077. CD Projekt had been teasing fans for over six years, however, finally, the wait was put to an end at 2018’s E3 when they revealed the game and gifted fans with attention-grabbing gameplay of over 40 minutes. However, it only raged the fire as fans were more interested to know the update of the game and at that time, many rumors stated the game to come out in 2021. Thankfully, that isn’t the reality when Keanu Reeves himself revealed to the world the official update of the highly anticipated role-playing video game.

With the official announcement, the developers of the game have been dropping new information now and then, and with each passing day, it gets more spiced up. We have gathered all the recent updates and information regarding the upcoming game, so here is everything you need to know about Cyberpunk 2077.

How will your character's life path and choices made throughout the game affect quests? Listen to #Cyberpunk2077 Quest Director @MTomaszkiewicz shedding some light on that! pic.twitter.com/mbNMVA33p1

The most recent video of Cyberpunk 2077 was shared on the official Twitter page and according to it, a player’s life path and the choice will have a great impact on the actual quests.

In the video, the quest director of the game, Mateusz Tomaszkiewicz revealed that players have total control over the quests as their life path choice at the beginning as well as the overall choices made during the game will have a high impact on them. He explained that playing as a street kid will be advantageous for communicating with the local gangs while players choosing the corporate route will have difficulties in scenarios like this.

The developers behind the game are trying their best to create this a thorough RPG game, and we cant wait to see the final product.