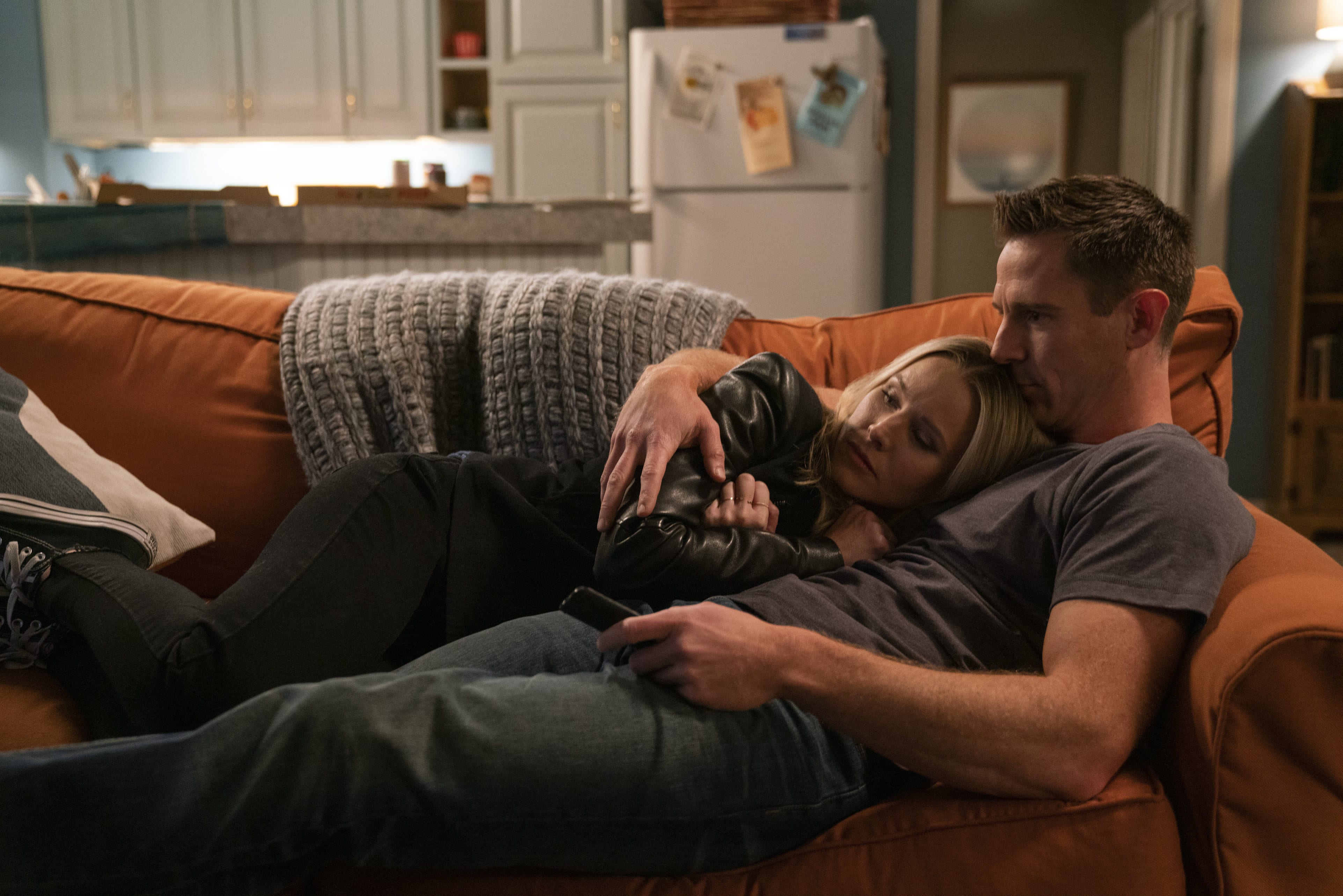 After some years, a Kickstarter was launched to fund a Veronica Mars movie. The movie was released in 2014. After the movie, now the mystery-solving Mars has come back for her fourth season on Hulu. The new season is still in its early days, and it will take some time before we get proper reactions.

In the new season of Veronica Mars, we see that the heroine is back in her hometown, which is Neptune, California. She is working as a private investigator along with her father at their firm, Mars Investigations. She is also living with her boyfriend, Logan. Her new case is about a series of bombings during Spring Break.

So far, the streaming service hasn’t provided any update regarding the future of the series. We know that the show will only be renewed if the show is really popular with the audience and if they demand another season of the season. Kristen Bell said that she’s willing to go again if the fans want more. The final decision if of course, Hulu’s so, they have to make the final decision.

The announcement regarding the revival of the show was made last year. As I already said that it is too early for Hulu to make a decision on the future of Veronica Mars. But, the show has a loyal fan following so, there is a decent chance of the show getting a fifth season.