At the Television Critics Association event on Friday, July 26, Hulu confirmed Season 4 of The Handmaid’s Tale to the press. The dystopian series is quite a dystopian phenomenon and it returns for 13 more episodes.

Season 3 of the multiple Emmy and Golden Globe-winning drama, promises to end with “quite a cliffhanger. The news came to us on July 26 and as soon as Hulu revealed it, fans of the show were overjoyed. While it was no surprise that the award-winning dystopian cautionary tale, would be renewed but it wins it’s a fair share of bad reviews this year. 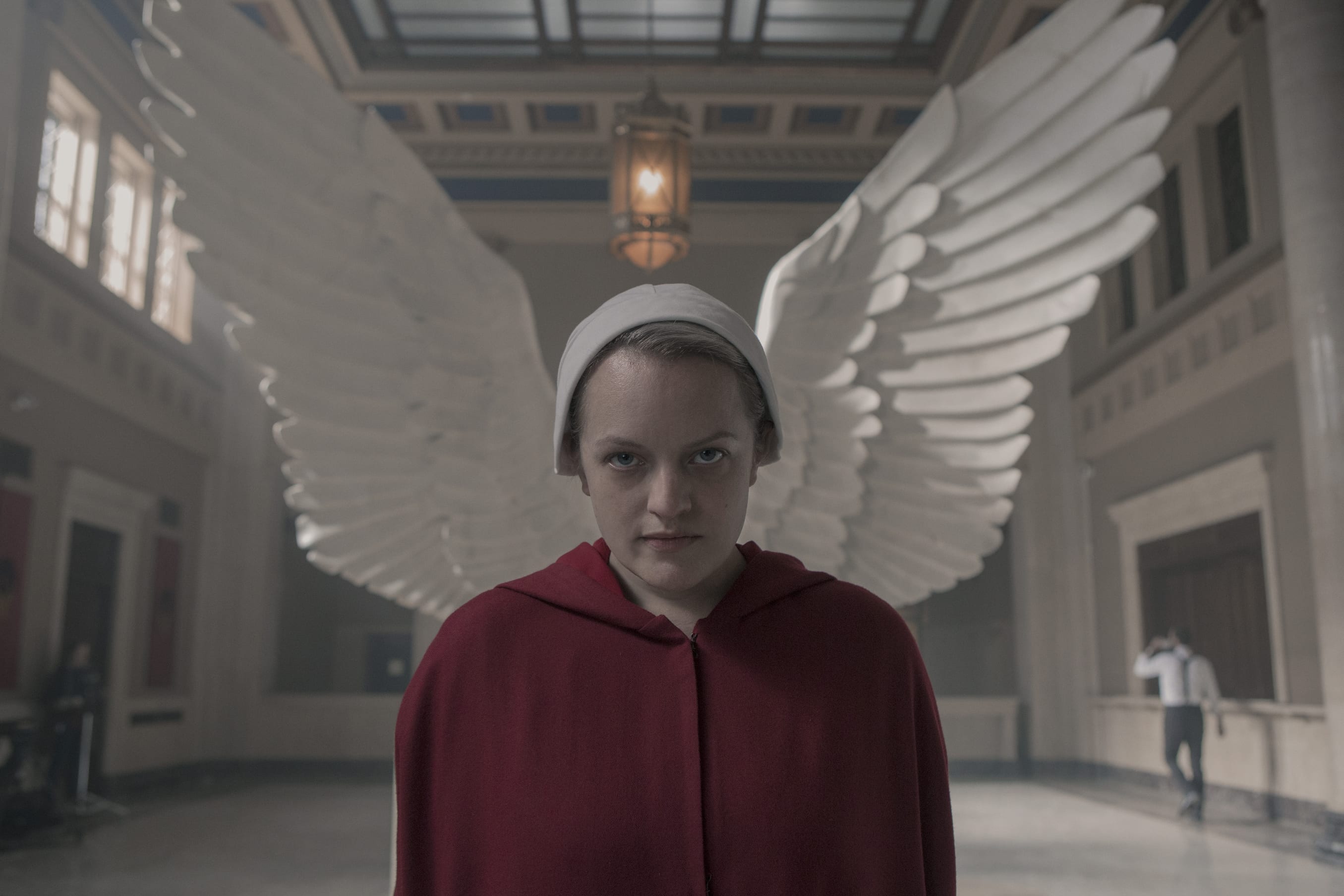 The Handmaid’s Tale -June to assert herself, to try to get as many children out of the Gilead as she can. June (Elisabeth Moss), shown. (Photo by: Sophie Giraud/Hulu)

The Handmaid’s Tale is adapted from Margaret Atwood’s novel by the same name, for another season. Season 3 of The Handmaid’s Tale has three episodes to go, still, viewers haven’t had the chance to reel over the inevitable cliffhanger that awaits them all. A update confirmation hasn’t been made by Hulu yet, but we think Season 4 will come out somewhere around spring/summer release in 2020.

A teaser for Season 4, is a far fetched idea right now. What we got was the-classic-June-smirk post on official Twitter account, owing credit to resisters and confirming that Season 4 is happening.

You did this, Resistors. Praise be. 🙌 Season 4 of The #HandmaidsTale is happening! pic.twitter.com/uQfKEGE9cW

Episode 11 of The Handmaid’s Tale premieres this Wednesday on Hulu and it is heavily hinting on something insane that June’s going to pull off. The episode clearly says that change never came from sane ideas. June has some tricks up her sleeve for the end of the Season.

After what happens to June and Commander Lawrence, in episode 10 both of them are hatching a plan to get as many children out of the Gilead as they can. The cunning Waterfords are eyeballing D.C. as their new place to settle down. We don’t know what happens in the remaining three episodes of The Handmaid’s Tale, but executive producer Warren Littlefield’s has repeatedly said that “it’s quite a cliffhanger that we’ll leave you with.” Warren’s also said that June will no longer consider herself as another, rather she is going to assert herself.