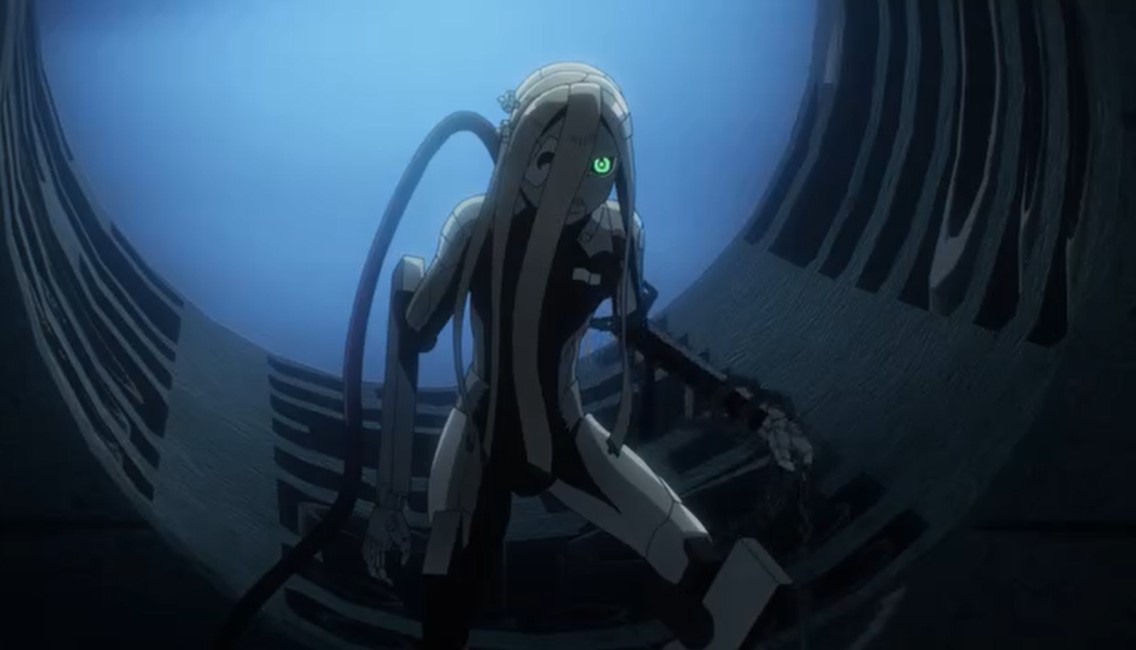 Let’s start by taking a look at what is happening to this Anime to understand it better. The boss of the terrorist group is holding Marry as a hostage he wants to try and locate Victor’s brain. He knows that even if he uses Victor’s body that is lying down in front of him he won’t be able to locate his brain. The boss tries to search the case that was holding Victor’s Lefty. He smells the grease of extension inside the case he tries to figure out what it is inside the case.

This post is about No Guns Life Season 2 Episode 17 Preview, and a recap of the last latest episode. Take a look at the weekly release schedule below. 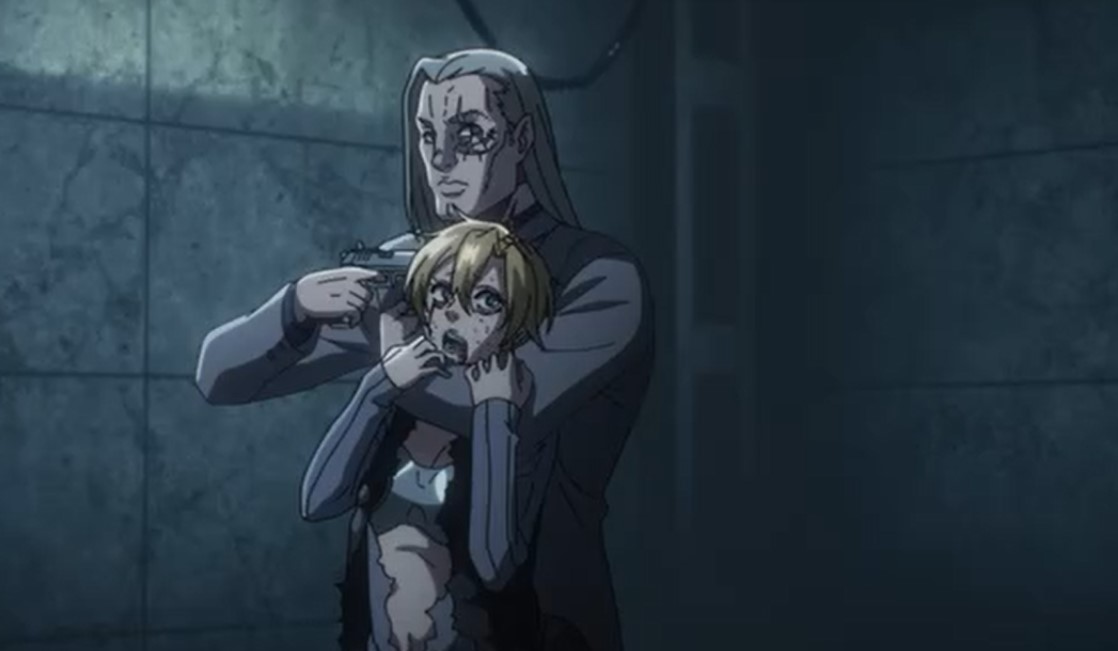 The boss picks up Marry who was lying down he is trying to threaten the robot that has Victor’s brain. He is holding a gun pointing it to Marry while giving her a rear neck choke. Since the boss notice that the robot is unable to control the sub-brain, he decided to use it as an advantage. He also notices that the movement of the robot has gotten slowly.

The boss said that the robot still loves Marry even thought the other Victor was being rough with her earlier. The robot wants to rescue Marry from the boss who wants to kill her. Jozi suddenly appears with all of his hands broken and he told the boss that it looks like he has some extension work done on him. The boss explains how his powers work and how powerful he is.

The boss said that even with his eyes closed he can sense his movements and evade all of their attacks. The boss shoots Marry’s toes for Jozi to lead him to his real body. He said that they all have no way of defeating each other. Because they both have something they want. Boss suggested for a mutual trade or else Marry will rest in peace.

Juzo gets angry seeing how the boss is handling Marry and started transforming to his true form. He transformed into Damage’s extensive Protective. The robot started talking in Victor’s voice saying that Jozi is going against the program while transforming. Jozi and Victor help each other and manage to resue Marry from the boss. They beat him in a single blow.