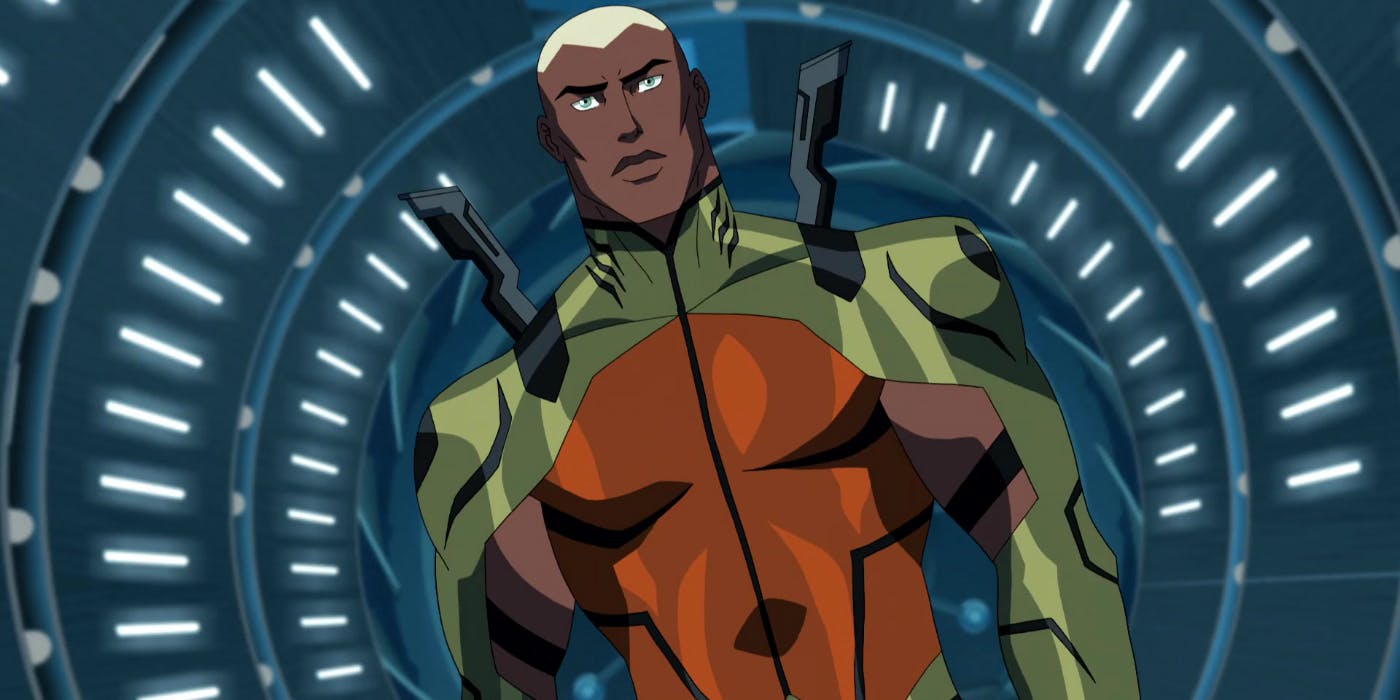 The latest episode of Young Justice: Outsiders revealed Aquaman to be Gay.

Kaldur, Young Justice’s new Aquaman, is dating another man from Atlanta. Since we are dealing with a whole spectrum these days, it is still not clear whether Kaldur is gay or bisexual, he could be anything in the whole LGBTQIA spectrum.

Kaldur is one amongst the six teenagers chosen to form the Justice League’s clandestine operations group. Amongst the 6, Kaldur was given a choice to become Arthur Curry’s protege. In the battle with Ocean Master, he saved the first Aquaman’s life.

Now Kaldur is a superhero already, ever so attentive and mature beyond you can think. He has helmed the responsibilities given to him by nature of his position very well. Neither did his romantic feelings for Tula get in the way of his duties. For those of you who don’t know, Tula is a student at the Conservatory of Sorcery in Atlantis.

Kaldur is factually married to his responsibilities and his work, thus becoming worthy one of the role of Aquaman. Now Kaldur is leading The Team so well; you would doubt all other Aquaman heroes that existed before him.

In the latest Young Justice Season 3, Episode 20, “Quiet Conversations” Kaldur is seen approached by Wyynde. There’s a brief kiss shared between the two, and the young men are shown holding hands. All of us, who have been thorough with the Aquaman series know that in 2010 in the Aquaman comic books, the second Aqualad came out of the closet briefly after his introduction.

Regardless of his orientation, Kladur is the best on The Team.