Better Call Saul season 6 episode 11 just changed the dynamics of the entire season. The episode was released on August 02, 2022, and surprised the fans. Undoubtedly, the final season of our favorite series gave us a hell of an experience. Most of the fans are emotional as the series ends. Season 6 premiered on April 18, 2022, in the United States. It is expected that the series will conclude on August 15, 2022. The series is a sequel, prequel, and spin-off of the popular television series “Breaking Bad.”

Now that Gene knows what crime feels like, he is up for some more. The Monday episode was focused more on kidnapped Saul Goodman. He is begging for mercy. Further, he states that it was not him but Ignacio. Nevertheless, then the opening credits roll, and we see Saul’s receptionist, Francesca dealing with some stoners as she is now an apartment manager. We are sure that you have loved the Better Call Saul season 6 episode 11. Let’s look at the recap of the episode and analyze it step by step.

After Francesca deal with the stoners, she goes to the car and feels that someone is following her. The brainy woman moves ahead by taking an interesting turn, and the followers lose her. She drove to an abandoned gas station in the desert and waited for a pay phone, which rang. Better Call Saul season 6 episode 11 is one of the most entertaining and thrilling episodes of the entire series. We got to see many characteristics of our favorite characters. It was Gene who called her, and she told him about being followed. Further, gene inquired about his various money laundering operations and overseas accounts. Nevertheless, all of them are seized, and he is only left with the cash and diamonds he took with him. 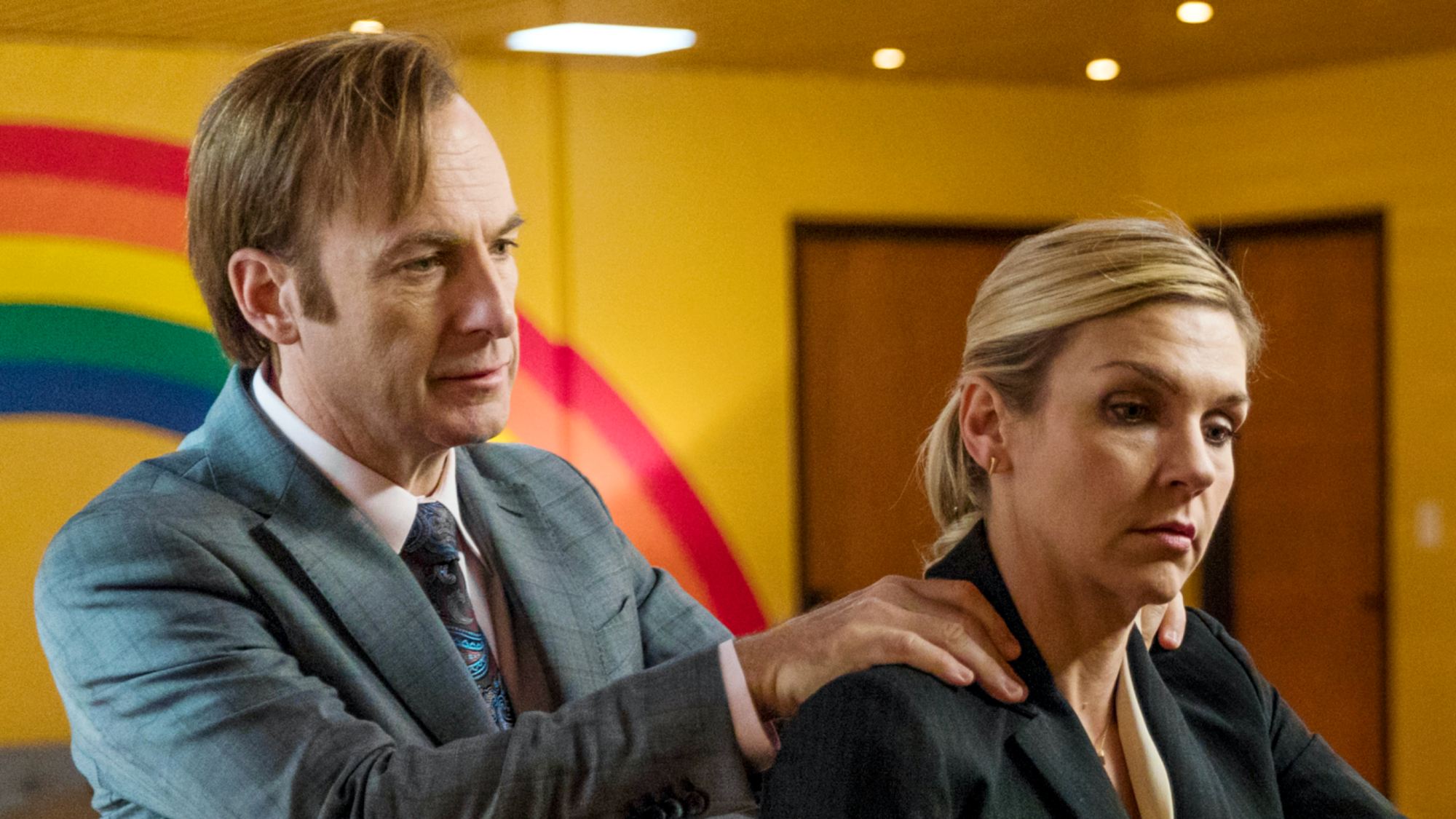 Huell Is Back Home

Further, Francesca tells Gene about Huell’s return, and she asks about him. In Better Call Saul season 6 episode 11, we see Gene getting excited about the fact that Huell asked about him. Later, he drove to another pay phone and connected with Kim Wexler. Although we could not clearly see what happened, Gene smashed the receiver against the phone. Things are definitely fishy! Nevertheless, it is for sure that something very disturbing happened as Gene decided to resume his life of crimes.

Gene and Jeff have decided to return to the world of crime. We see Gene relaxing, and a call sends chills down his spine. It was found out that Jeff’s friend could not continue to scam the guy as he had cancer. Gene became extremely angry and accused him of “wimping out.” As a result, he said that the guy would be dead by the time he did ripping. Nevertheless, Jeff’s friend argued that they had made enough money and now can let him go. At the end of Better Call Saul season 6 episode 11, we see Gene ordering Jeff to drive his friend to the guy’s place and finish the job. The last scene raised many questions as Gene walks up to the guy’s door and breaks the glass in order to get inside.