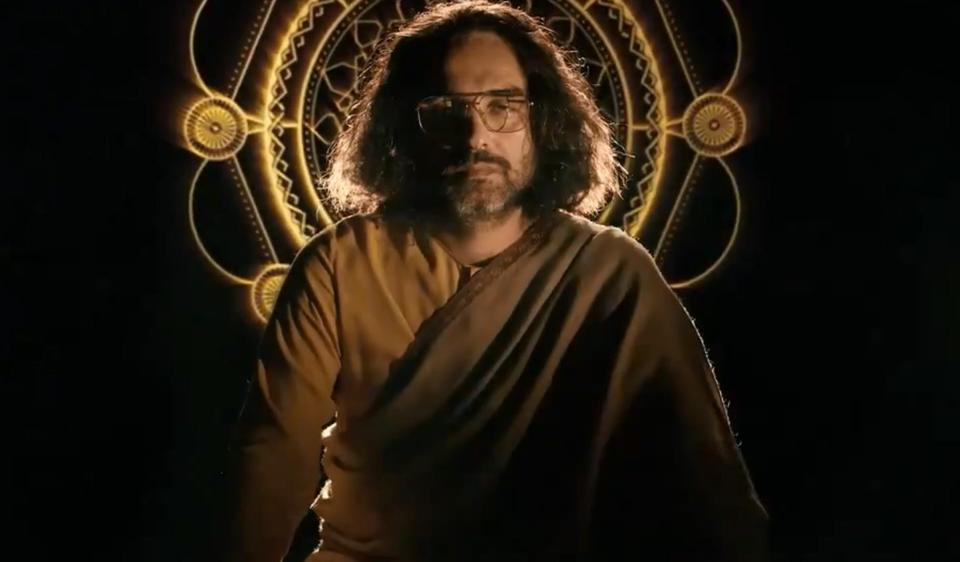 All the Sacred Games fans are ready to dive back into Ganesh Gaitonde’s life story, which has got every single viewer entangled since the first season came out. Like that was not enough, Netflix India today released a recap video of the first season, to excite the viewers more, although the main intention was to remind what happened previously. Nonetheless, we all know what has happened previously, as nobody can forget the story.

Each and every dialogue of Ganesh Gaitonde is in the minds of viewers, and all the credit should go to Nawazuddin Siddiqui, for making the character alive. I am not sure if anyone else could have played the character better than him, as he is born for such characters, and we have seen him cast in such roles previously in films like Gangs of Wasseypur.

Coming back to the recap video, it has Nawazuddin Siddiqui as the narrator who takes us on the journey back to the first season when Sartaj Singh receives his call and finishes to meet his third father. We also see a glimpse of Pankaj Tripathi’s character, and he also features in the video stating that the game is bigger! Well, we are waiting for it then, as they said, 12 days more!

As we know, the show is supposed to premiere its second season on Netflix on 15 August 2019. It will have eight episodes, same as the first season. Majority of the characters are supposed to return, although there were a lot of kill-offs in the previous season which even the recap video mentioned. We will see what happens to the 25 days threat, as the city is in an imminent threat, which cannot be overlooked. 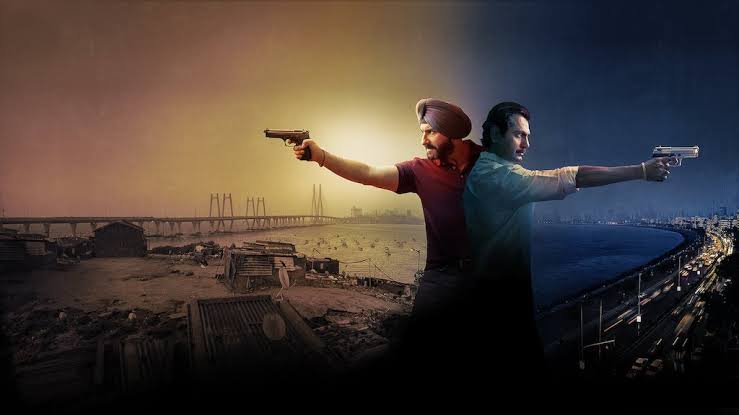 Additionally, everyone is more excited for Pankaj Tripathi’s character, which might have a bigger influence in the next season. It would be interesting to see if there are even more characters coming in the second season, as the show is not limited to two seasons. It is supposed to have at least four seasons, so more story build-up could also be there in the upcoming season!