The Boys Season 2: The Breaking Bad Star, Giancarlo Esposito to Have a Very Important Role 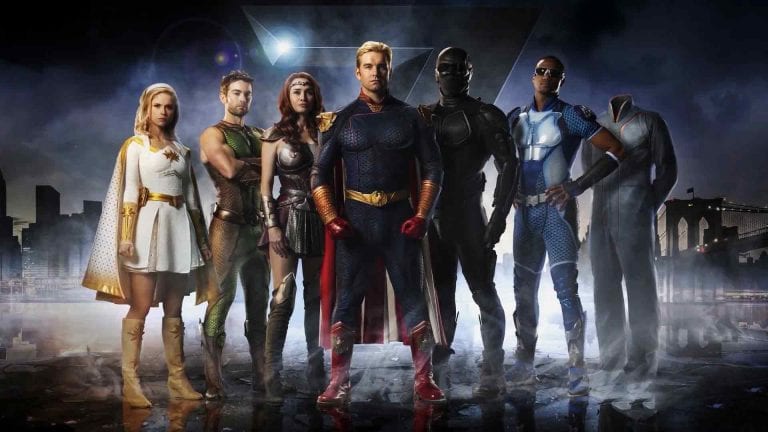 The dark comedy superhero TV series, The Boys made its debut a few weeks back, and fans are already discussing the future of the show. Its already been confirmed that the series will be returning with its second season, and it is reported to be more thrilling than the first installment. The series is based on Darick Robertson and Garth Ennis’ comic book of the same name, and it was developed by Eric Kripke. The show was renewed for a second season before the first season premiered and the showrunner teases a bigger role of the Breaking Bad’s star in the upcoming second installment.

The first season was well received by the fans and critics praised the performance of the case, and the overall quality of the season, so fans are expecting big things in the upcoming Season 2. One of the most surprising things was the cameo of the Breaking Bad star Giancarlo Esposito, and luckily, fans will be seeing more of Esposito as the star has a bigger role in the series and has been confirmed for the second season. We have gathered all the details and information regarding the upcoming season, so here is everything you need to know about The Boys Season 2.

The show follows the notorious group of superheroes known as The Boys who are recruited by Billy Butcher to put an end to the atrocities of ‘Supes.’

In an interview with EW, Kripke revealed that in the upcoming season of The Boys, Giancarlo Esposito’s character would become a very ‘important character.’ He added that he called the Breaking Bad star to let him know that his services would be required for more four or five episodes. Kripke is very happy that the actor is available and enthusiastic for his return.

The official release date is yet to be revealed, however, The Boys Season 2 is expected to release in the second half of 2020.

We expect to hear more on The Boys Season 2 in the upcoming days, so stay tuned to Otakukart for more updates.