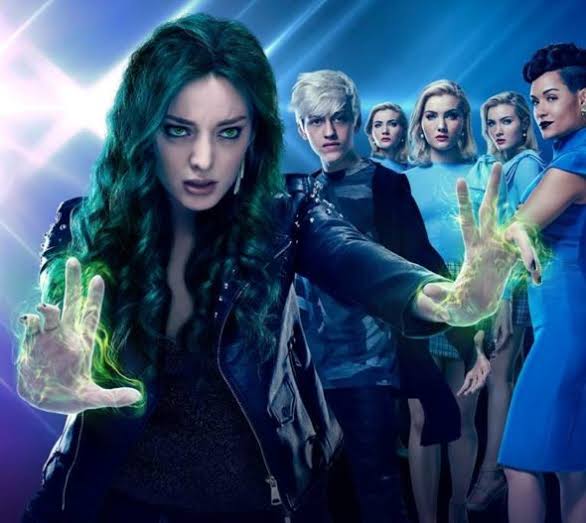 There is no word regarding the third season of the show. FOX hasn’t revealed any information about the third season, and it is obvious that it will take some time for FOX to release the information. I mean the show has only just ended, and when you look at the current era when the show with highest of ratings end up being canceled, it is only plausible to assume that FOX is going to have some thinking to do.

The show was renewed for a second season back in January 2018. I don’t want to jump the gun but, if FOX takes too long to make a decision, then I am afraid that The Gifted will end up being canceled like many other Marvel shows.

Moving on to the cast of the series. Here is the possible cast for the third season of the show:
Stephen Moyer as Reed Strucker
Amy Acker as Caitlin Strucker
Sean Teale as Marcos Diaz / Eclipse
Natalie Alyn Lind as Lauren Strucker
Percy Hynes White as Andy Strucker

The story of The Gifted is set in an alternate timeline in which X-Men have disappeared.

At the very moment, the Gifted still isn’t renewed for a third season. Showrunner Matt Nix told during the Television Critics Association that, he believed that The Gifted Season 3 would not air on any broadcast television, he said that there is a possibility that we could be seeing third season return through a streaming service.

Matt Nix also revealed that the series’ fan base is quite small but still very loyal to the series, this is why he said that it is more suitable for Gifted Season 3 to stream online. It is very much possible that we will be seeing Gifted Season 3 returning on Disney Plus, in case you do not know what Disney Plus is, it is Disney’s streaming platform which will complete the likes of Amazon Prime, Netflix, and Hulu.

Well, we now have confirmed details about the future of the show, and it is bad news. FOX has canceled the show, and the main reason is the less number of viewers. It was rated as the second last show when it comes to demographic score, which is only better than the new show Proven Innocent. Also, it is a Marvel show, which means the production costs are significantly high.

So, if a regular drama series performs well, then it can be given more episodes. But such a show with huge budget needs to perform excellently, as average numbers do not justify the production costs. Hence, the cancellation is reasonable, although fans are disappointed. It would be interesting to see if any other network steps in to appease the fans or not.