NCT member Ten is rocketed to number 1 on the iTunes chart with his solo ‘Paint Me Naked.’ On August 10, the Thai singer dropped his SM Station single with the video. And, in just a day, his new single is topping charts all around the world. Apart from the song, fans are loving the high-end fashion and wholesome music video of the song. In short, Ten has dropped a major hit for his fans and all Kpop lovers. As per reports, Paint Me Naked is on number 1 in at least 16 regions of the world.

NCT’s Ten is a Thai singer and dancer active in South Korea and China. The 25-year-old NCT member is also a part of NCT’s first sub-unit, NCT-U, and SM”s own avenger group, SM Town. He has given multiple hits with his different units and groups. However, with his solo, Ten is setting his personal record with fans. Currently, #paintmenakedchallenge is live and excited among fans online. You can be a part of it too. 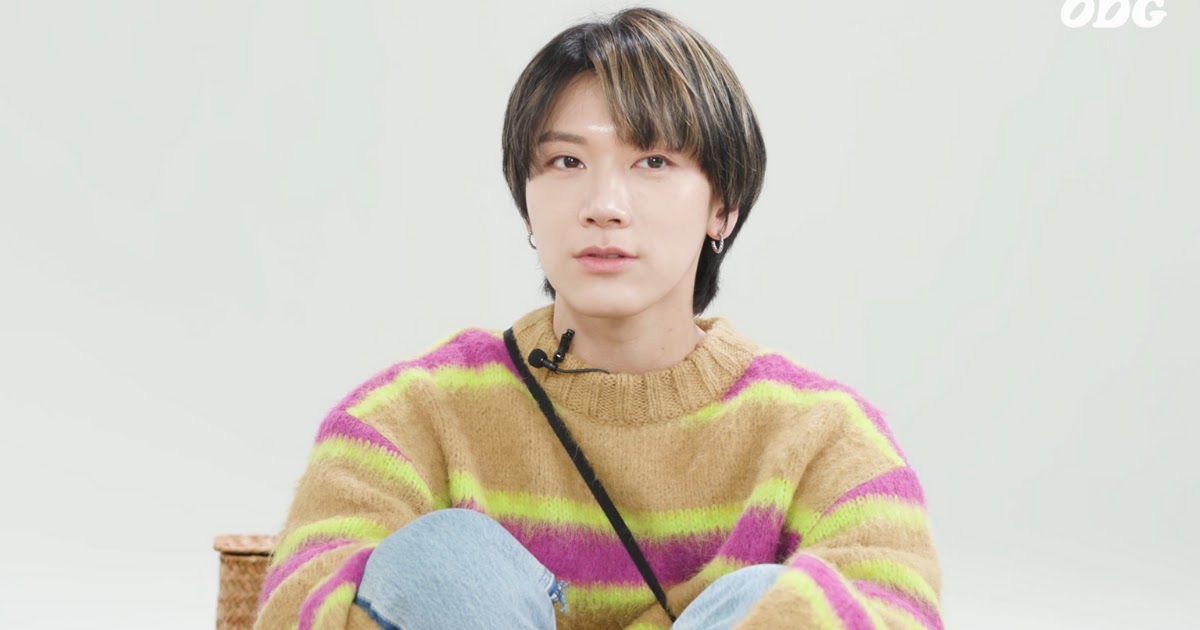 Paint Me Naked is a rock and pop song with unique guitar riffs and different dynamic vocals. Furthermore, the song is in English, and it is about carefree and young love. The video was dropped on the very same day, and it has garnered 3 million views in just one day. The fans are loving the different outfits and energy of the song. Moreover, they are participating in the #paintmenakedchallenge, which is live right now. You can watch the video down below:

Hailing from the city of Taj, I've always loved writing. Besides penning down words, I love to read about the Entertainment sector. From music to films to Tv shows to production houses, I like to keep updated. And now, I've collaborated both my passions to deliver the best to you!