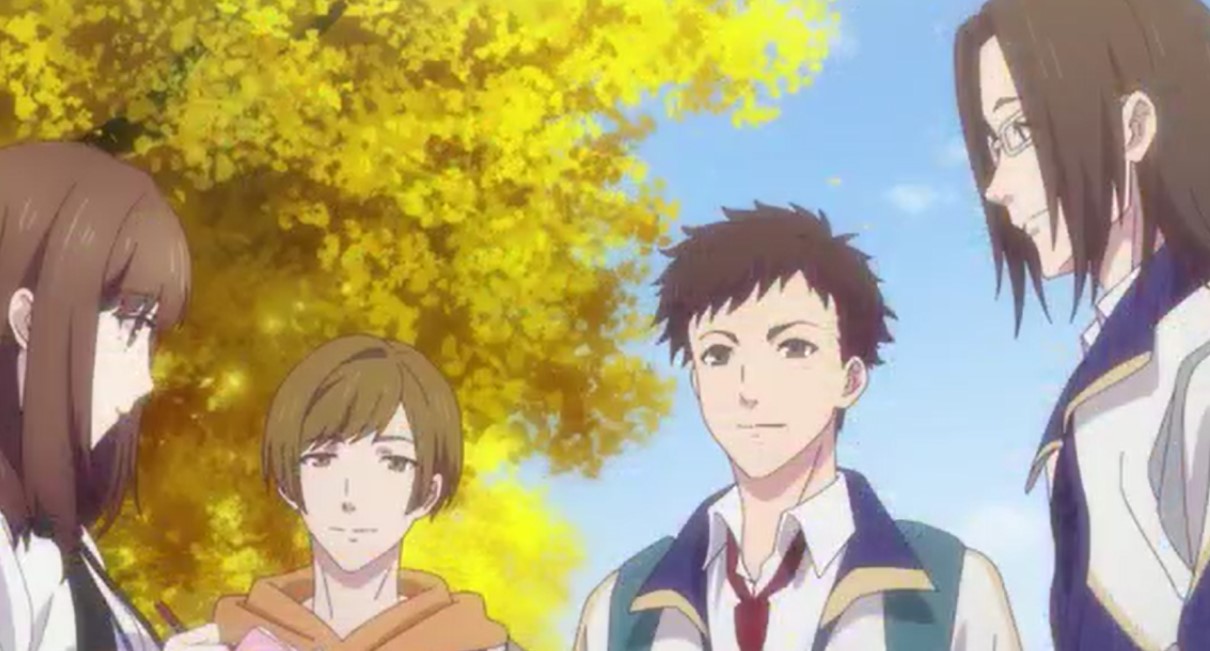 Here we are back again with another new episode of Koi to Producer: EVOL×LOVE. MC is not even aware that the Evolvers are falling in love with one by one. They keep on protecting her because to them her life is precious. MC wants to find the truth about the missing girl from her previous school. She is suspecting that the Black Swan is responsible for the case of the missing girl.

Lucien is away in New York to attend the business meeting and the life of MC is in the hands of Gavin to protect her. In the morning MC talks with Kiro about the event that took place earlier and they wish each other well. MC went to work she discuss the new episode that is going to launch soon. Minor comes up with ideas that will help the episode get more views.  Minor also reminds MC about the love letter from Gavin and MC has not read it yet.

Here we are going to talk about Mr. Love: Queen’s Choice Episode 6 update, preview, and a recap of the last episode. The spoilers of this Anime is not available. Check the latest updates below. 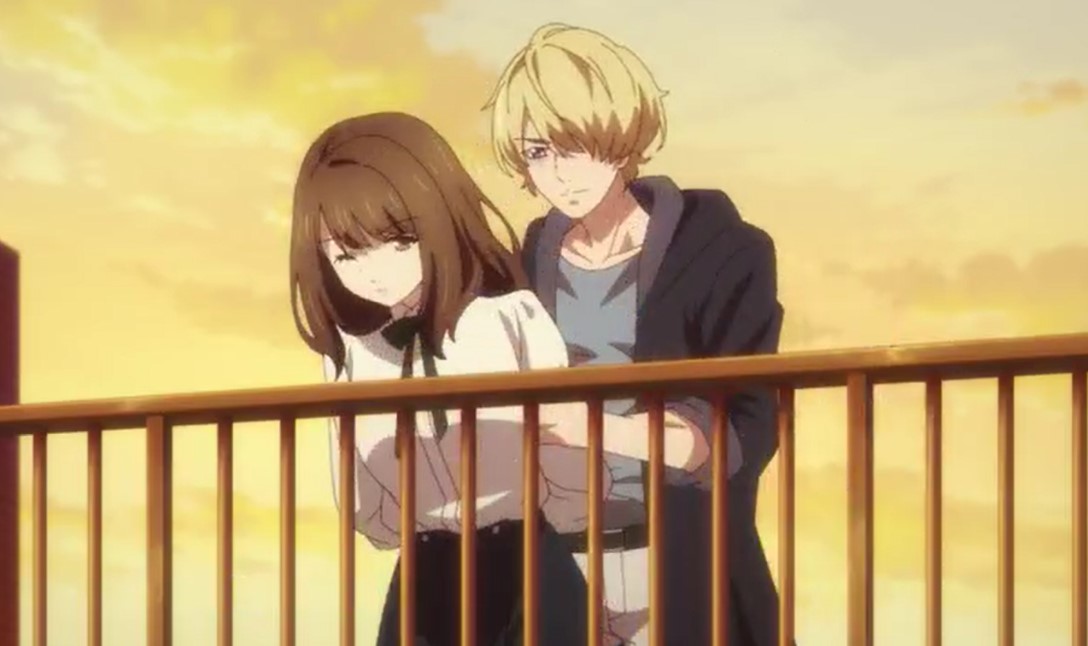 MC went to the school where the missing girl used to attend she approach different student asking them about the missing girl. MC discovered that the girl stopped coming from school about six months ago. The missing girl did not even have friends and she has some weird powers. She keeps on hurting anyone who does not even treat her well.

MC take notes of all students who know about the girl later she met with Gavin. Gavin went to the restaurant with her were they keep on visiting when they were still students. The owner of the restaurant offers them ramen. After they finished enjoying their food he allows MC to investigate him. Later Gavin got a call from high officials. He left MC and told her to stay safe.

MC saw a girl that looks exactly like the one who is missing and she follows her. When she reaches a hidden passage she bums into someone who took off the weak. She finds out that it was a man. The unknown man uses her powers to kidnap MC, he went with her to the tall building. He told her that all he has to is to push her down. The death of MC will solve his problems.

The man’s powers started to increase and he starts to rampage while the powers are making cracks on the buildings. The building started collapsing and MC is falling down. Gavin sense that MC is in danger and he came and hold her before she touches the ground. Gavin fought with the man and he defeats him along with the sniper who wanted to kill MC.

Later MC finds out that the man’s name is Jay who is the sister of the missing girl Joey. Jay wanted to hand over MC for the exchange of his sister who is with the Black Swan. The Black Swan is holding her as a hostage and MC is trying to figure out why the Black Swan needs her. Jay is also an Evolver and MC asks Gavin about the letter he told her that they must focus on the future.

That’s what we have so far about the latest preview and latest development of this Anime. Next week we will be back with another new episode with new updates.