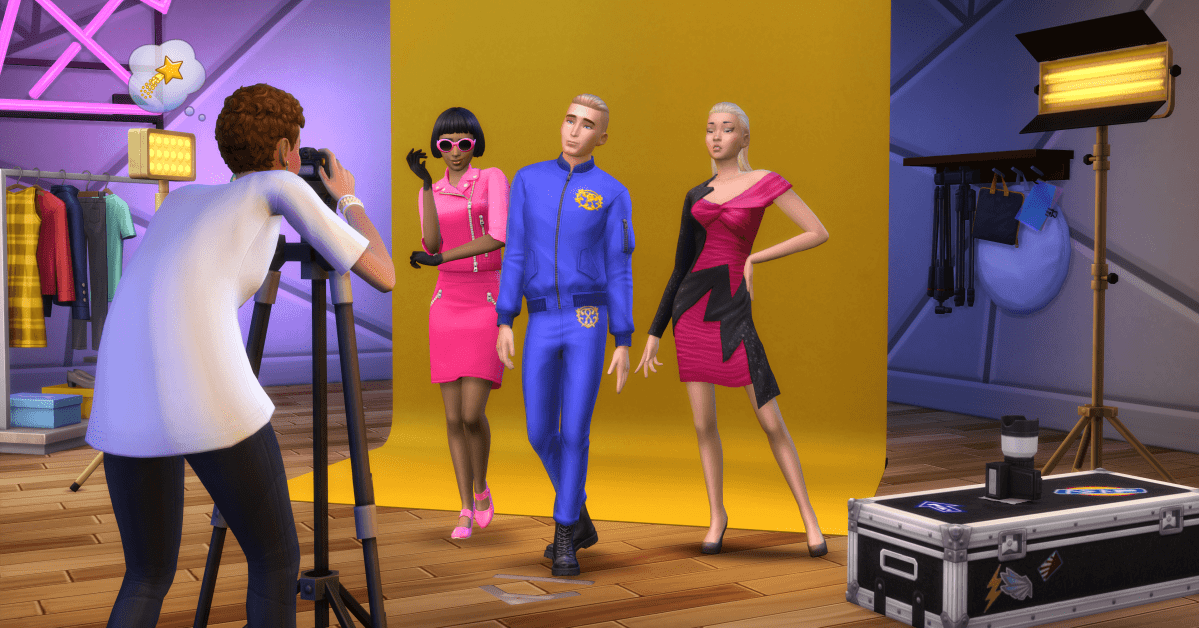 Sims 4 has been one of the most interesting titles of Sims, and its incoming updates bring even more fun to it. While we have seen several updates to the game, a newwhich is making the internet go crazy is including Moschino Stuff Pack. We know that Sims 4 is a life simulation game where you can play as a character and control its life.

While they try to make it more relatable to reality, brands play a big role as in reality we have a lot of brands but we do not see them in the game. Sims has to take permission from brands and pay them according to their policies to feature their brand in the game. Therefore, we only see those brands which Sims has dealt with.

Similarly, a newwill be having Moschino clothes and more, which is known as Moschino Stuff Pack. It will not only have new clothes for the gamers, but it will also bring in a new competition. The competition will allow the players to wear the new branded clothes and click photographs to participate in the new competition. The pack is already available on PC and Mac version of the game, so if you have not downloaded it, you need to go to EA’s Origin platform.

When is Sims 4: Moschino Stuff Pack Coming on PS4, Xbox, and Mobile?

The PC and Mac got theon 13 August, but PS4 and Xbox players are still waiting for theto arrive. However, theis not coming out anytime soon on both the consoles. Thefor PS4 and Xbox is set on 3 September 2019. So, there are a couple of weeks to wait before you get a new set of clothes for your characters.

Also, the new clothes will come out on The Sims mobile on 11 September 2019. We also have a promotional video of the new so check it out below!