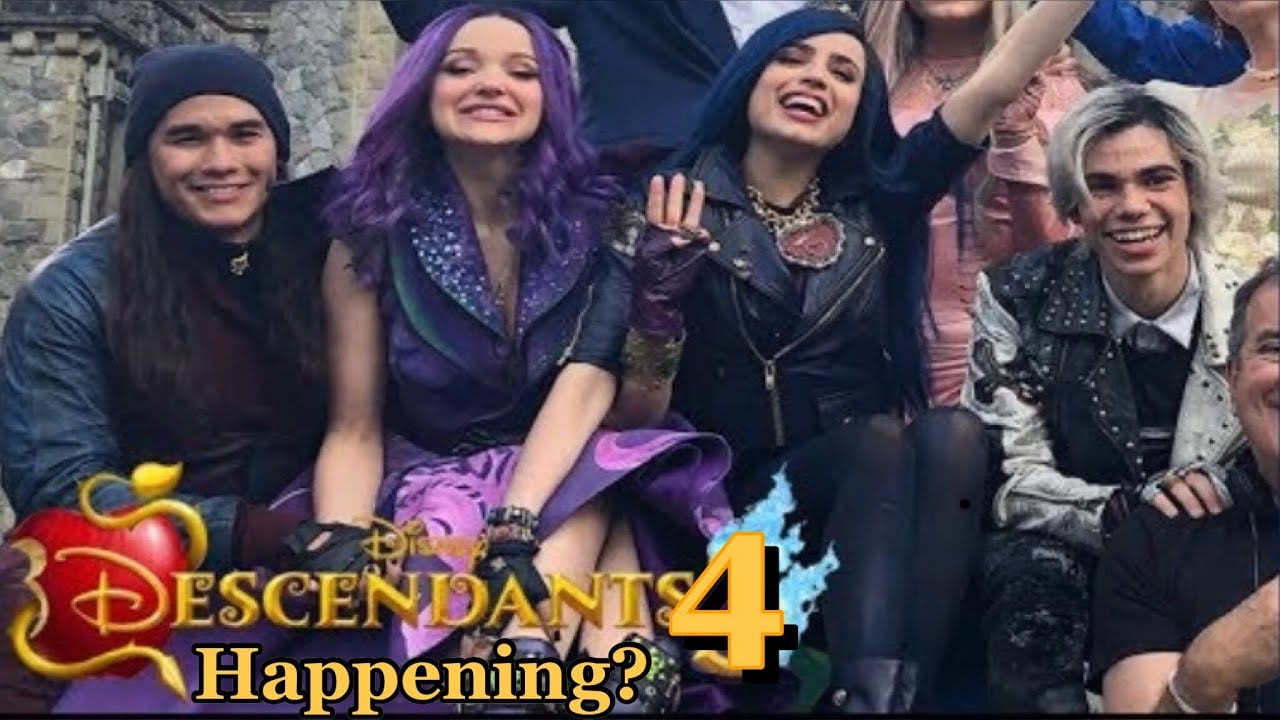 Descendants that aired four years ago, saw a complicated situation with Cameron Boyce’s Carlos who died July 6 at age 20.

Descendants are one of Disney’s best and wholesome stories with a family-oriented bent of mind. The thing that strikes us more is Descendants is its message of inclusion. Cameron Boyce, plays Cruella De Vil’s son Descendants aired four years ago, unfortunately, passed away on July 6 at age 20. His moments on TV were sweet and truly stood out. We particularly the one where he makes an amazing touchy birthday present for Jane.

The plot of Descendants is all about the mishaps that weren’t committed by Maleficent’s daughter Mal – Dove Cameron. As she took over the reins in the kingdom, a further ban on immigration to Auradon from the Isle of the Lost. Hence, she made a rival of Sleeping Beauty’s kid Audrey (played by Sarah Jeffery). This almost kills Audrey, as she sings to herself, there’s no benefit to being a Disney princess, she sings, “I never thought of myself as mean. I always thought that I’d be the Queen. And there’s no in-between.” Season 3 began with Mal, Evie, Carlos, and Jay returning home to Auradon.

Descendants 3 premiered on Friday at 8 p.m. ET on the Disney Channel. Season 4 may not be out because, with Season 3, Descendants reached a decent conclusion. The story is over for now. Needless to say, Descendants trailer is an impossible thing to hope for. Let’s bid the show goodbye.

1 thought on “Descendants 4: update or Cancelled?”