Tommy Dorfman is a famous actress, photographer, director, and writer from Atlanta. She is well known for her role as Ryan Shaver on the loved series 13 Reasons Why. From there, Tommy continued working in theater, films, and television. Everyone is going crazy with their speculation of who is Tommy Dorfman engaged to. Recently, she was also a part of Jeremy O. Harris’s play Daddy At The Signature. This play was a massive success for the actress carrier.

Dorfman was also on the cover of Paper Magazine this year. Her other works include being a part of ad campaigns for Calvin Klein and Fendi. Tommy has her homes in California, Los Angeles, and New York City. She is also a dog mom to two of her dogs, Fiona and Dabbs.

The Actress disclosed a little about her engagement on the most recent episode of Broad Ideas. This episode was with Rachel Bilson. Tommy Dorfman’s engagement details are not in the open. Dorfman is happily engaged to a girl. She has not disclosed the name of her partner or any information about her identity. She did confirm that her engaged partner is a cis woman, and they referred to her as a gay girl. The 13 Reasons Why Actress told us that her partner is an Aries who is greatly passionate. 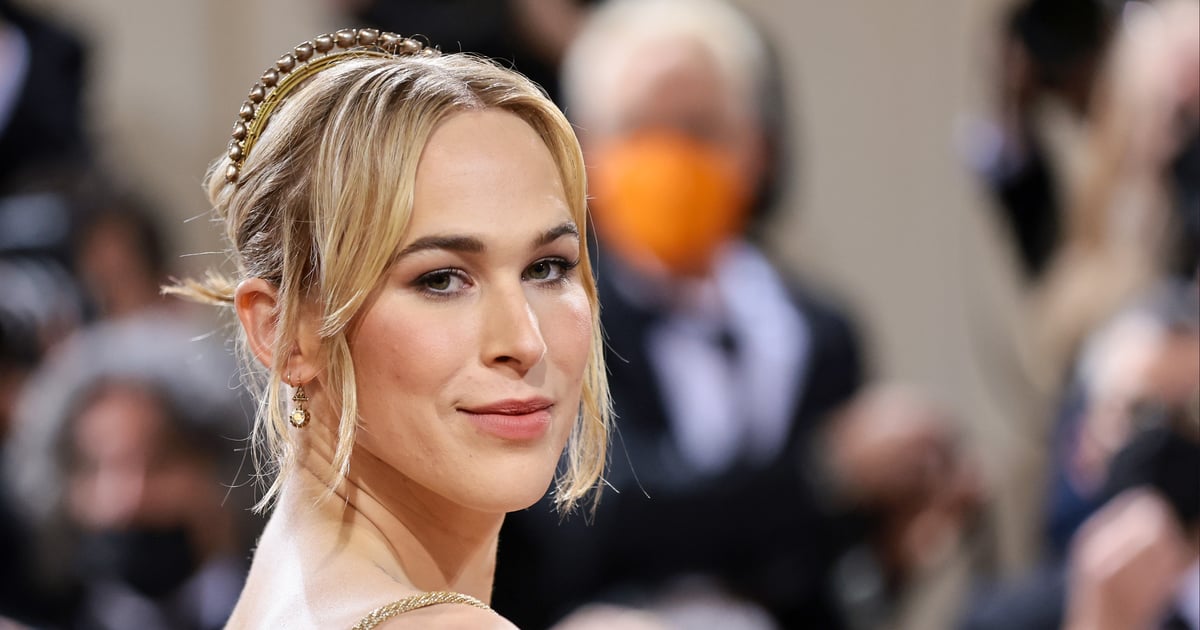 Peter Zurkuhlenwas married for five years to Dorfman. The couple split in June 2021. They filed for divorce in February 2022. The Actress came out as transgender last summer and had started exploring her fascination with women after her divorce.

For more news information, do read: Who Is Faze Censor’s Girlfriend? His Dating History Revealed

Tommy Dorfman’s Scare Of Her Transition

Initially, Tommy Dorfman was scared to share her attraction toward women. Her friends were quite supportive of her. She had maintained a safe friendship with women all her life. Her actual scare of losing this safe friendship. In her head, she became more threatening when she came out as transgender. Tommy Dorfman is engaged to a person she is ready to spend her life with. Tommy’s partner has been helping her to administrate her estrogen shots since they have been together. Tommy describes being in love as safe and not safe at the same time. She also tells how it is uncomfortable and painful and scary at times as well. She feels the universe feels the same way about being in love.