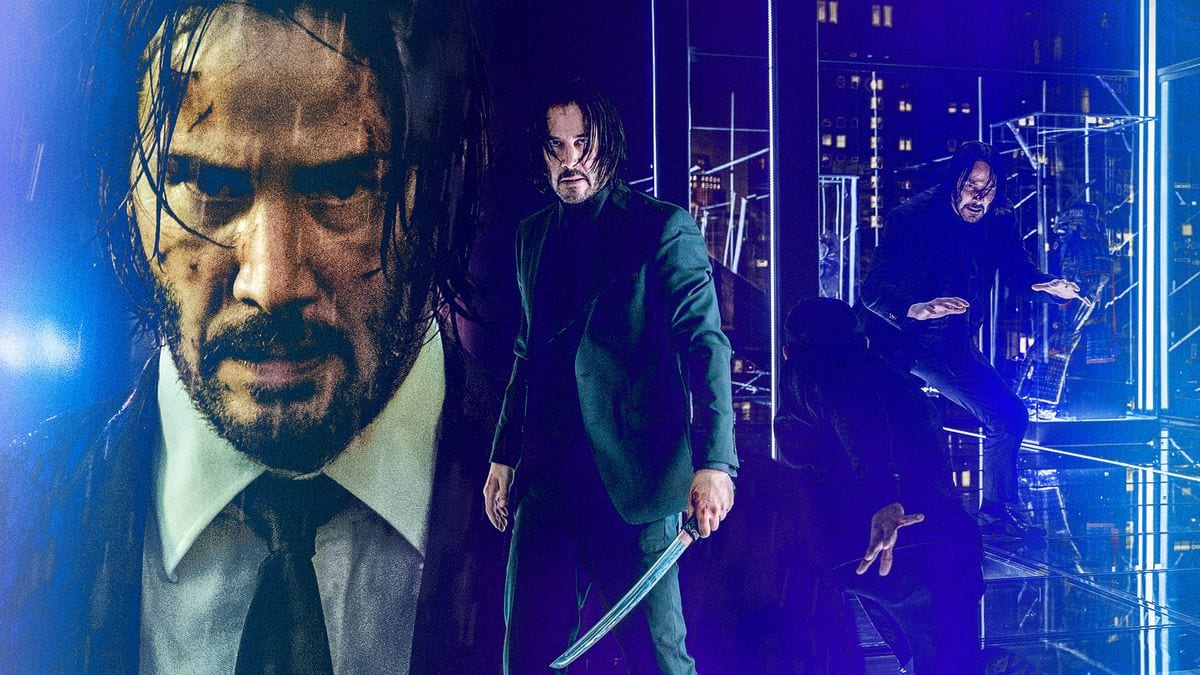 The Keanu Reeves starrer action-thriller flick, John Wick: Chapter 3-Parabellum made its debut earlier this year and the film was well-received by the fans and the critics. Some fans have missed the movie in the theatres, and if you fall in that category then, worry not, as the movie will soon be released in the DVD, Blu-ray and Digital versions. We have gathered all the recent updates and information regarding the movie, so here is everything you need to know about John Wick 3.

John Wick 3 is the third entry in the John Wick series. It was written by Derek Kolstad while the director of the film was Chad Stahelski. Following the success of the initial two installments, John Wick 3 was given a green light in June 2017. Production of the film also started in June, and it wrapped up in November. The filming locations include Morocco, New York City, and Montreal.

John Wick 3 was released on 17th May in the US, and the film earned $320 million in only 10 days thereby becoming the highest-grossing John Wick movie, and it received positive reviews from the critics who praised the performance of the cast, the visuals, action sequences, and the story. Following the success, John Wick 4 was announced which is under development, and if reports are to be believed, John Wick 4 will come to the theatres on 21st May 2021.

The story of John Wick 3 begins one hour after the events of John Wick 2, and it revolves around John Wick as he is chased by the legions of assassins because of his actions due to which a $14 million contract was put on his head.