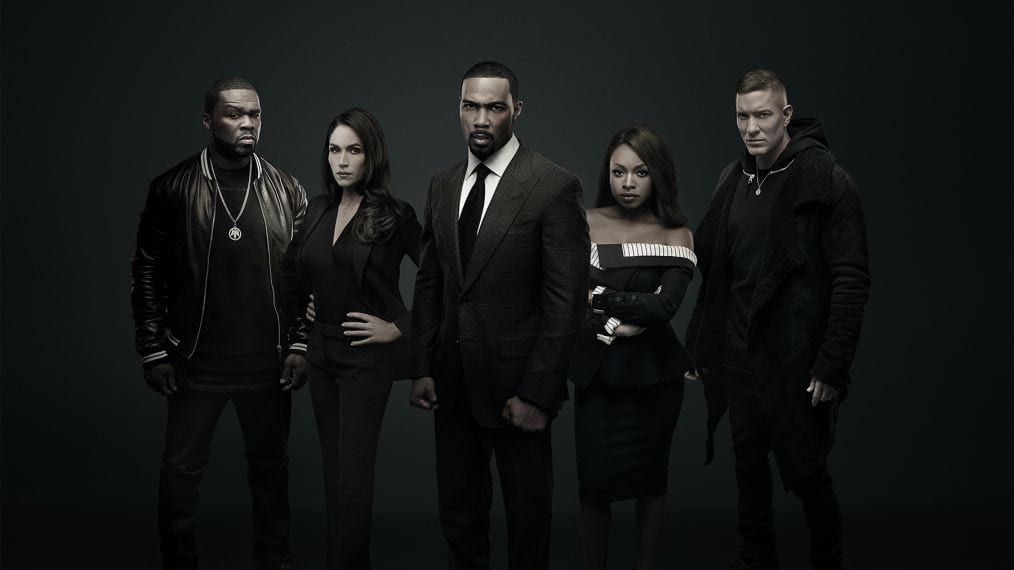 The Starz and Netflix series ‘Power’ just recently revealed its trailer. One specific detail that caught our attention was Angela Valdes’ fate in the show, she’s very much alive in the trailer, but it is teased that she may die in the Starz and Netflix series. Should we expect Angela’s character to kiss Power goodbye, or is it just one of those things that showmakers do for shock value. Keep reading to know more.

The character of Angela Valdes is played by Lela Loren. Last we saw Power, i.e., in Season 5, Angela was presumed to be dead at the end of the last series. However, in the Power season six trailer, Angela is revealed to be still alive, but she might die at the end of the Netflix/Starz show. Lela Loren has maintained silence about her character’s fate, but showrunner Courtney Kemp has dished out a few details. Courtney has teased that there are several main character deaths planned in season six. Therefore we may presume things about Angela too.

Season 6 trailer clearly gives away the detail that Angela Verdes will die. If you see the trailer, you’ll see at the end of it, Ghost (Omari Hardwicke) says he didn’t kill Angie, he didn’t kill her. Next, we see Angela, who herself tells Ghost: “You will.” It also suggests that Ghost has a role to play in Angie’s death.

In the finale episode of Season 6, we saw Tommy Egan (played by Joseph Sikora) was told that Ghost had manipulated him into killing his father, Tony Teresi (played by William Sadler). Hence Tommy tried to put a bullet into Ghost, Angie stands in the middle of which. Therefore, she takes the bullet after Ghost told her he loved her.

Power Season 6 is back on August 25 on Starz and August 26 on Netflix.