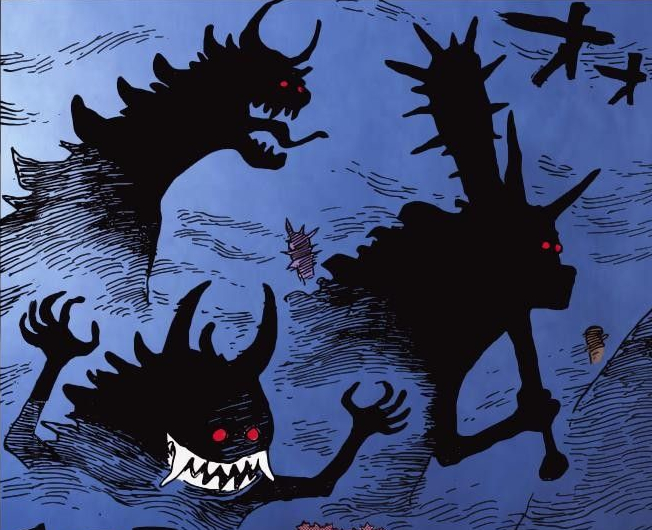 The biggest battle in Wano Arc is about to take place in Onigashima. Some of the most powerful characters in the series are gathered in Wano to try and defeat Kaido, including the Straw Hat Pirates. In One Piece 989, the Straw Hat Crew will be in the center of the battlefield.

It can be remembered that the numbers are the most awaited group of characters in this arc. These characters have been teased for quite a long time now. So far, only two numbers had appeared in the series: Nangi and Hatcha. Nangi has been spotted with Jack and Kaido and is presumed to be confronting the Minks with them. Meanwhile, Hatcha tried to bring down Luffy, Zorro, Kid, and Killer in the past chapters.

According to One Piece 989 spoilers, one of the highlights in the next chapter is going to be the appearance of new “Numbers”. Three more giants will jump into the fight to confront the Ninja-Pirate-Mink-Samurai alliance. It seems like Big Mom is also knowledgeable on the matters with Punk Hazard. When the three new characters appeared, she mentioned how these new “Numbers” are actually failed versions of the “Ancient Giants” that are being produced in the ruined lab.

Ancient Giants are a variation of giants that can even overshadow Elbaf giants in size. Before Nangi and Hatcha, the only known Ancient Giants are Oars (reanimated) and Little Oars Jr. These giants have horns like that of Kaido, which might or might not be an important thing in the One Piece lore.

One Piece 989: The Straw Hats Enter The Battle Stage

As for the Straw Hat Pirates, it seems like they will all face battles in One Piece 989. Luffy will try to go to the roof to help the minks fight Kaido, but he will need to face Queen and King in order to get through. 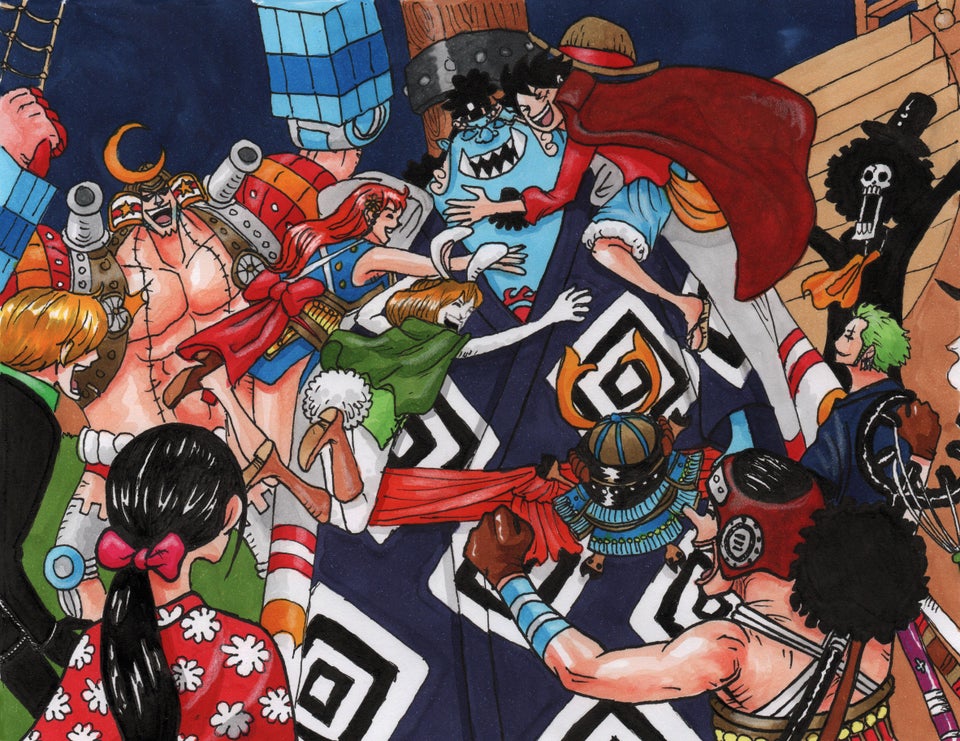 Meanwhile, Jinbe and Robin are expected to team up against a common enemy. With this in mind, One Piece 989 is where the Straw Hats are together again. One Piece will not have a break this week, enjoy!