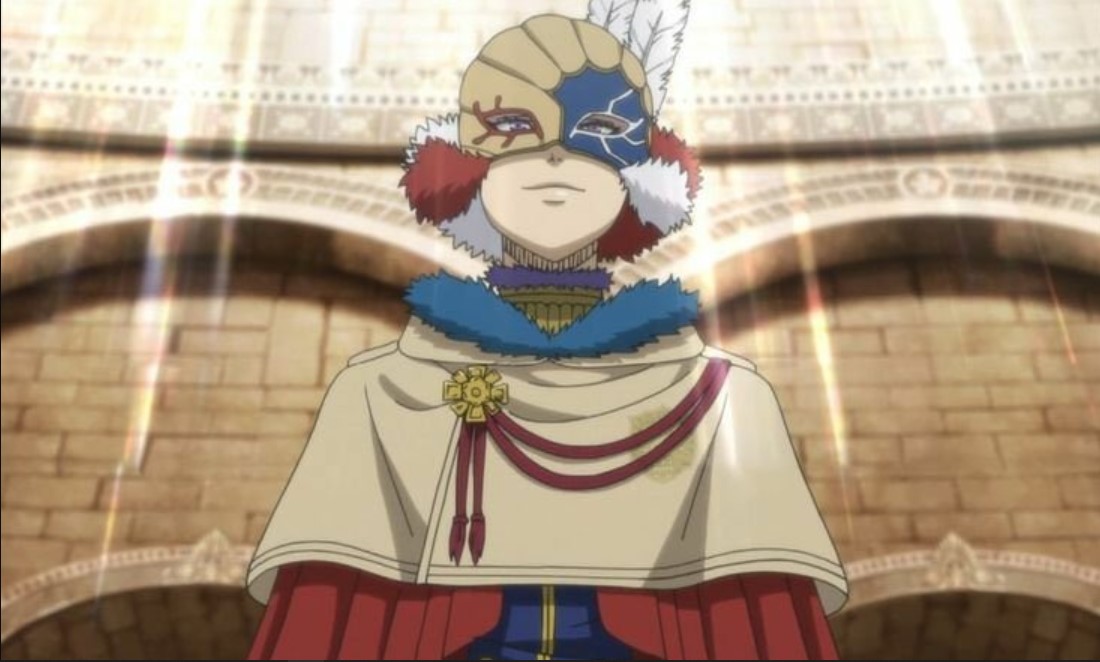 Inside the Clove Kingdom, Julius had called a meeting to discuss how they will rescue Yami and Vengeance from the Spade Kingdom Villians. During the meeting, Jack cause chaos, and Asta showed up with Natch. Everyone is shocked to see them they thought that Natch is an intruder. Natch shows his powers in front of everyone and 4 devils appeared.

Everyone is surprised to see a devil host and Natch said that he believes he is qualified to attend the meeting. The Wizard King said that he belongs to the BB squad and he never thought he is a devil host. He was sent in the Spade Kingdom spying and Asta adds that Natch is the vice-captain.

This upcoming Sunday we will be focusing at the Black Clover Chapter 264 update and recap. Natch is planning something huge for the Clover Kingdom to conquer the Spade Kingdom. Asta is the ace of Natch’s plan lets see how the meeting continues below. Before moving further let’s see how this manga releases its chapter below.

Black Clover Chapter 264 will be released on VIZ on Sunday, 13 September 2020. This manga releases its new chapter every Sunday. The spoilers for the upcoming chapter are not yet available you can take a look below. 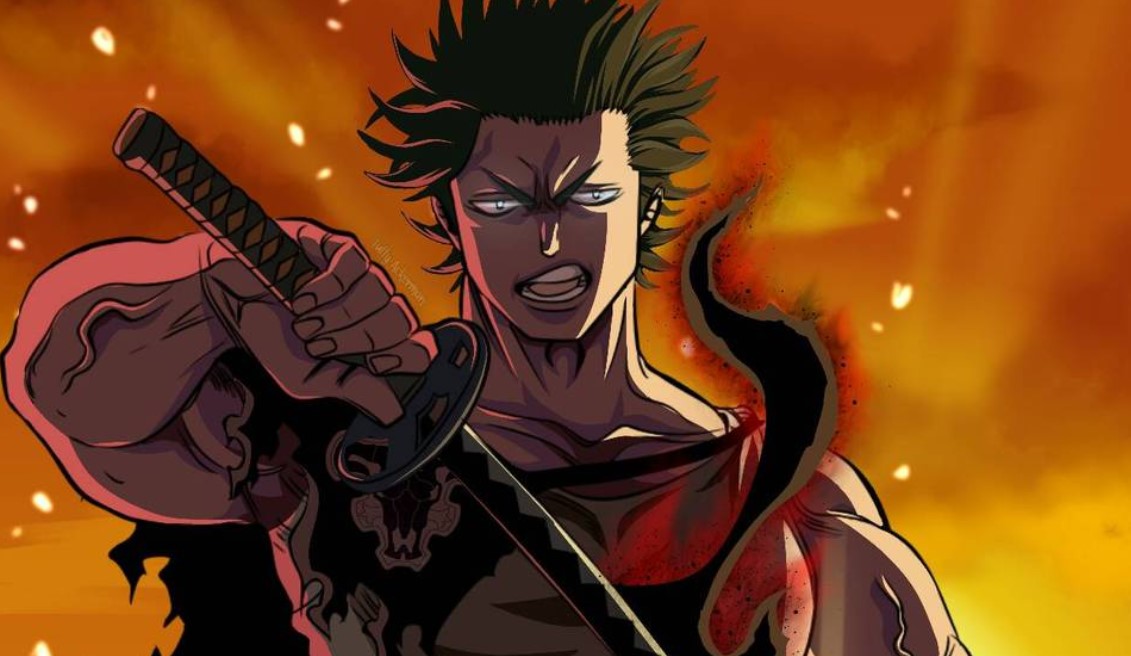 Jack is happy to know the BB vice-captain. Everyone is ordered to sit down so that they can continue with the meeting. Natch said that the Spade Kingdom is trying to open the gate to the underworld. For that to happen Yami and Vengeance will be used as the core of the ritual as sacrificial offerings. At the Spade castle, they are now busy with the preparations of the Advent of Qliphoth ritual.

It will take seven days for the Advent of Qliphotrh to begin. Inside the castle, there are seven levels, seven gates that will open gradually. There are ten devils that are matched to the Qliphoth in different places. When the level is deeper it means there is a strong devil. The first devils from the upper levels are equals with the Dark Triad and the lower devils are powerful. Natch ends up saying that he won’t forgive the Spade Kingdom villains even if God forgives them.

Natch told everyone that he is going to make Asta the ultimate warrior. Due to his anti-magic Asta had the potential to destroy the tree of Qliphoth. Only 3 days left for the gate of the underworld to open all the Magic Knights decided that they will rescue Yami and Vengeance before the gate opens. They plan that they are going to build a powerful force around Asta to defeat the villains. All the powerful Magic Knight are ready to strike and clash with the Spade Kingdom Villians.

You can read this Manga on VIZ Media and Shueisha’s Manga plus official platforms. Raw scans for new chapters are released 2-3 days before their respective chapters are released. To support the Manga creators and publishers, we advise you to read the digital copies from their official websites and apps.