2019 has proved to be the year of One Piece in more than one ways. The year marks the 20th anniversary of Eiichiro Oda’s One Piece and to celebrate that, we got the start of the much-awaited Wano Country arc, along with the movie Stampede which premiered just last month. 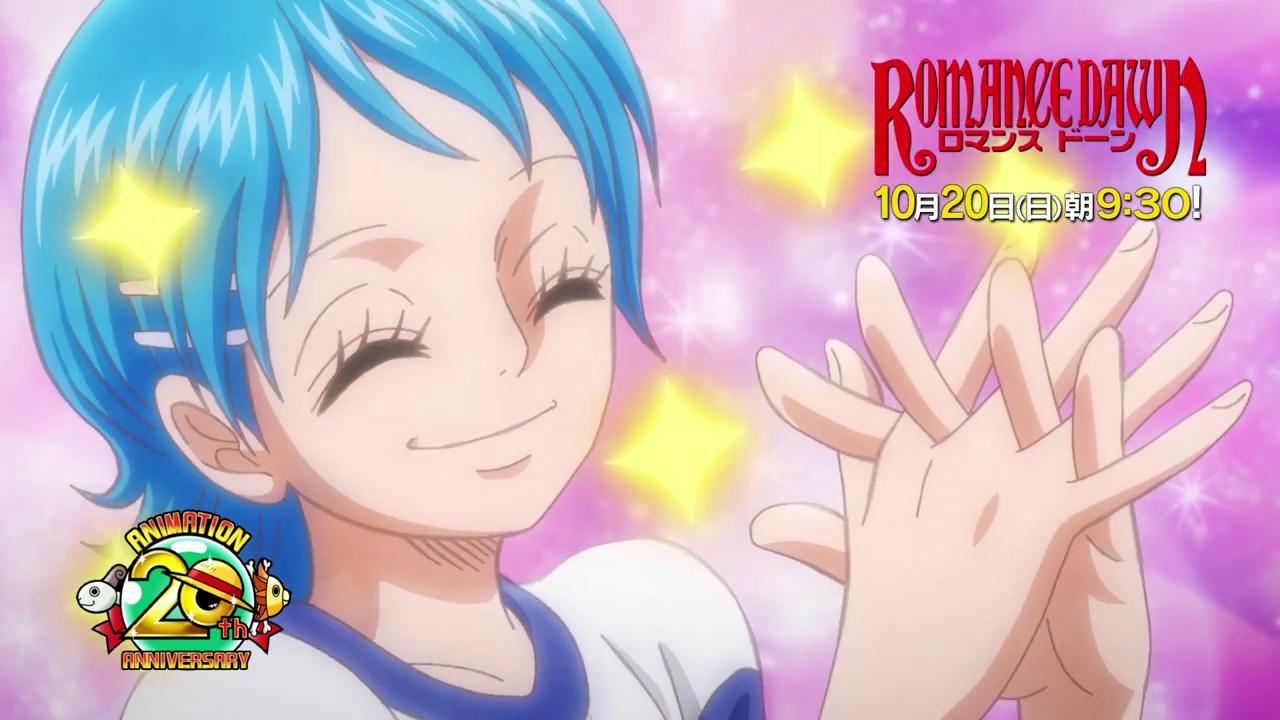 One Piece: Romance Dawn – What Is It About?

Added to that, we’re getting a One Piece Special, the news of which broke out a few months ago now. Some of you may be aware of this, but for those who aren’t, Eiichiro Oda’s One-shot called Romance Dawn, that he drew prior to One Piece, is getting animated this year.

Romance Dawn features a lot of characters from One Piece, although the story is quite different from what we know right now. To pay tribute to Oda’s work, Romance Dawn is getting an anime adaptation on October 20, 2019.

Fans of One Piece will be very excited to see how Oda drafted the story before One Piece actually began. What’s more, there are also some different characters, such as Ann who later became Nami in the final version of One Piece. Ann’s appearance is strikingly similar to Nami, although her hair color is blue. Even Luffy features a slightly different look, as does Monkey D. Garp.

Some aspects of the story are also different, as expected. For example, instead of Luffy getting the Gomu Gomu no Mi from Shanks, he gets it from Garp. It is also explained that it grew on a tree of devil fruits, which is also an interesting bit of information that might connect to One Piece later on.

A new PV for the Romance Dawn Special was also revealed a couple of hours ago. You can watch it down below:

Are you excited about the Romance Dawn Special? Let us know your thoughts in the comments section below!