Recently an Indie simulation game was announced for Steam/ Mac which is called Paralives. It is pretty much like The Sims which allows you to create, build and play with fictional characters called Parafolks!. The game discretion reads “You live and then you die. But at least do it in a nice house! Paralives is an upcoming life simulation indie game. Build your dream house, create some characters and manage their lives the way you want! The game is currently in development and will be released on Steam for PC and Mac.

The give will give you innovative tools from which you can create grid-less constructions, curved walls, resizable objects, split level floors, custom shaped stairs, full color/texture customization and much more. This game offers an open world is filled with many possibilities. You will have to focus on your career, love life, friends, family, children or the town’s community and well-being! 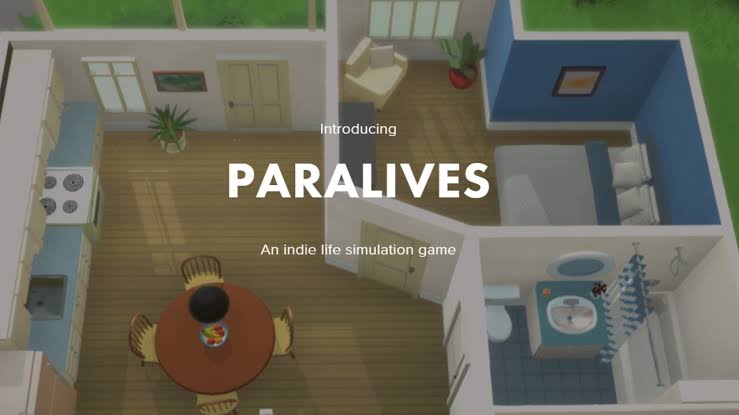 Moreover, you can call your friend and use your bike or car to meet them at the park, restaurant, beach, shop, mountain or anywhere. During an interview the creator of Paralives, Alex Massé revealed some features that will be in the Base Game. Furthermore, he said that you, the player will not need to pay for future content once Paralives is released

Confirmed features in the Base Game for Paralives

These are a lot of things and more things are on there way. Also, if you have £1.00/$1.20 which you can spare than donate it to support their game on Patron which will grant you some unique privileges for the game’s development which includes behind the scenes looks and more. This game as just been announced and it doesn’t have aright now.