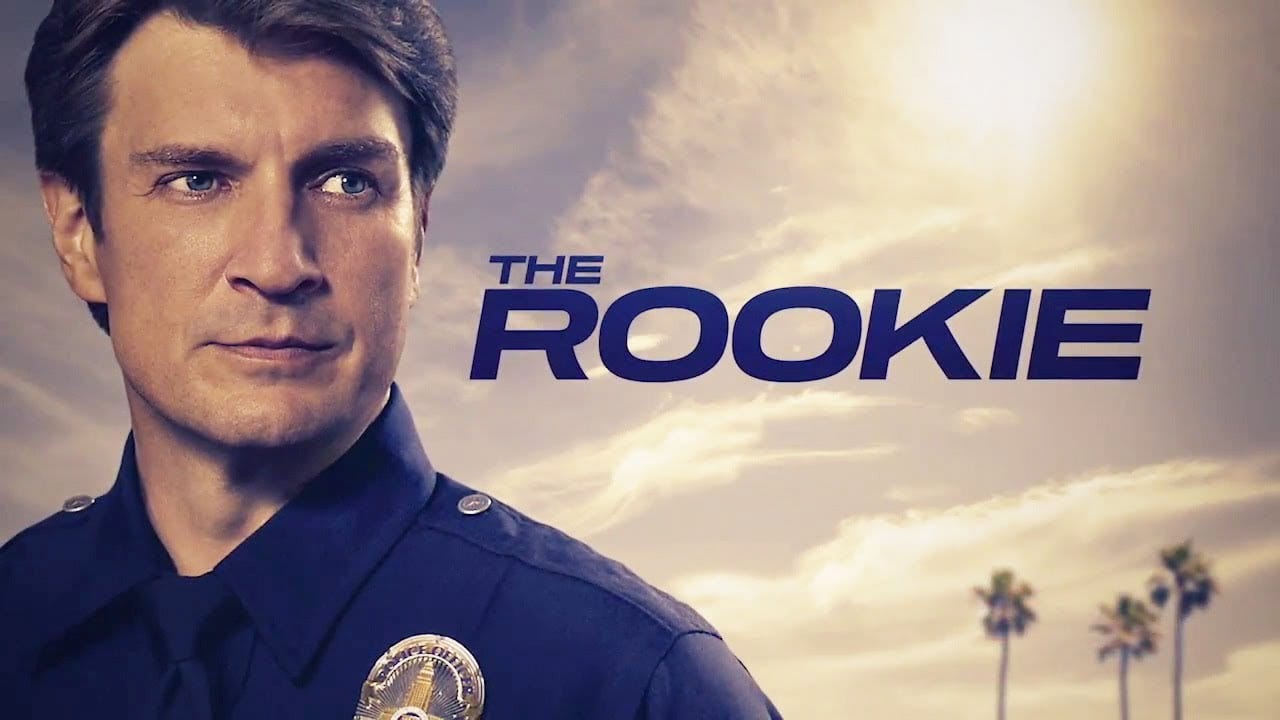 The Rookie is a police dramedy that stars Nathan Fillion as John Nolan, the Los Angeles Police Department’s oldest rookie. Nolan and his fellow rookies, Lucy Chen and Jackson West, navigate personal and professional relationships while learning to be cops. Training officers Tim Bradford and Angela Lopez, as well as Sergeant Wade Grey, are responsible for training the rookies and keeping them alive.

The first season had Nolan’s training officer, Talia Bishop, who was played by Afton Williamson. Unfortunately, he left the TV Show during the hiatus, alleging sexual harassment and racial discrimination on set. ABC Television said that the season premiere will be explaining that Bishop has been hired away from the LAPD by a federal law enforcement agency. Nolan will need a new training officer will be one of the important Season 2 plot point for the show. 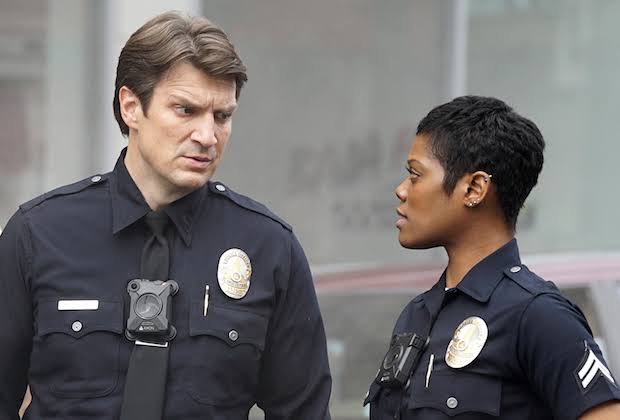 This TV show will kick off the second season with an episode that will be featuring Mark Cuban guest-starring as himself. Season two episode one is directed by Mike Goi from a script by Alexi Hawley will air on 29 September 2019. The first episode will feature guest stars such as Shawn Ashmore as Wesley Evers and Sarah Shahi as Jessica Russo. The first episode airs on Sundays at 10 pm ET/PT and the name of the episode is “Impact”.

Its plot reads “Danger is ever-present as the officers of the Mid-Wilshire precinct grapple with the aftermath of a plotted attack on the city of Los Angeles, leaving Officer Bradford fighting for his life in the season two premiere. Flash-forward two weeks and the rookies receive the shocking results of their latest training exam, leaving one officer questioning what the future holds. Meanwhile, tension develops at home as Nolan and Lopez advance in their relationships with Jessica and Wesley.”