Away Season 2: Release Date & Interview – What We Know So Far

Away Season 2 to explore the crew's life on Mars as 'microorganisms.' 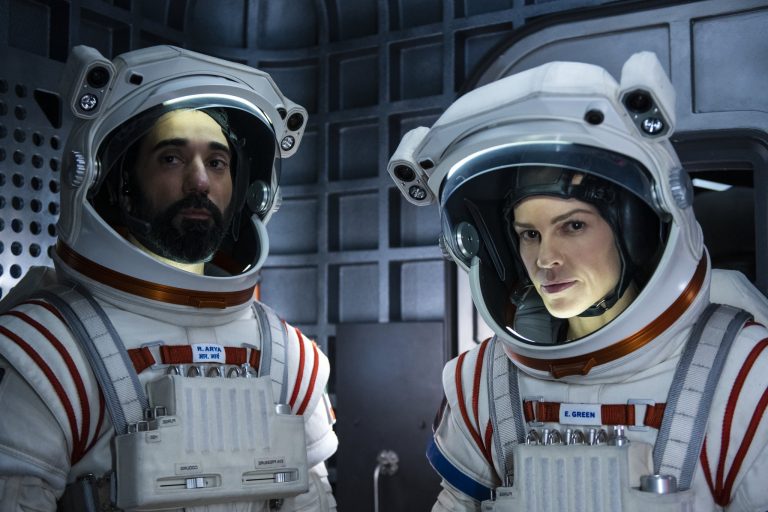 The American science fiction drama series Away just arrived on Netflix, and after binge-watching, fans are already in the hunt for Away Season 2. Although Netflix hasn’t renewed the show, the fans’ strong reception is a positive sign that Netflix will not let it pass. The show sits in the tops shows a list of the streaming platform, and we expect to hear the official word on Away Season 2 from Netflix in the upcoming days.

Despite that, there are some exciting developments in season 2. The creator Andrew Hinderaker and Jessica Goldberg revealed teased notable details regarding the story of Away Season 2, and here is everything that you should know.

Away Season 2 Plot and Updates

The show revolves around the team in their first expedition to Mark, aka the Mars Joint Initiative. It closely follows the crew, which comprises talented members from all over the world. The team includes a medical officer from India, a chemist from China, a cosmonaut from Russia having the most experience in space, a leading Botanist with no prior experience in space from Britain. All of them work closely under the leadership of Emma Green, an American astronaut.

The mission is planned for three years long. However, they started pretty shakily at the beginning. Emma’s inability to assess a crisis initially rendered her teammates to form clouds of doubt on her commanding ability. The show’s official statement describes Away as ‘about hope, humanity, and how ultimately, we need one another if we are to achieve impossible things.’

Netflix hasn’t provided any confirmation regarding the second season of Away. However, fans are sure that season 2 is already on the way. Away premiered last month, and it already found a place in Netflix’s top 10 shows, so a performance of that kind shouldn’t go unnoticed.

The creator, Andrew Hinderaker, also revealed that their initial plan was to create a multi-season arc, and added that the very reason behind the title of the show is to explore their journey and how they feel when they return to Earth. According to him, the team will find space as their home and feel ‘away back home.’ This fascination turn of events will be a crucial area of interest in Away Season 2, should Netflix renews it.

In a separate interview, Jessica Goldberg revealed that season 2 might also explore the crew’s life on Mars, not as an alien but as ‘microorganisms.’ According to her, the story would dive deep into the aspects of transforming human civilization in other planets. For that to happen, a fictionalized approximation of Elon Musk (SpaceX) and Jeff Bezos (Blue Origin) will come into play. Goldberg added that ‘right now, we can’t get anywhere without that private-sector money,’ and it’s something the writers had been planning to include from the very beginning.

Away Season 2 is expected to consist of 10 new episodes.

Away Season 2 might release sometime in the second half of 2021. Netflix is yet to recommission the show, but we will keep you posted as soon as we receive the official confirmation from Netflix.