Yooka Laylee is getting a sequel that turns the franchise into a more traditional 2D or 2.5 platform. The sequel is titled Yooka-Laylee and the Impossible Lair. It is speculated that the sequel will be combining the elements of 3D exploration with 2D platforming. However, it isn’t clear yet how the 3D elements work at this time.

The only reference to them in the trailer mentioned a 3D overworld to explore. If we go by the footage in the trailer, it seems that the game might be functioning as an enhanced version of Donkey Kong Country 3. You will probably have to navigate between 2D levels by exploring a 3D overworld that is filled with puzzles and secrets. 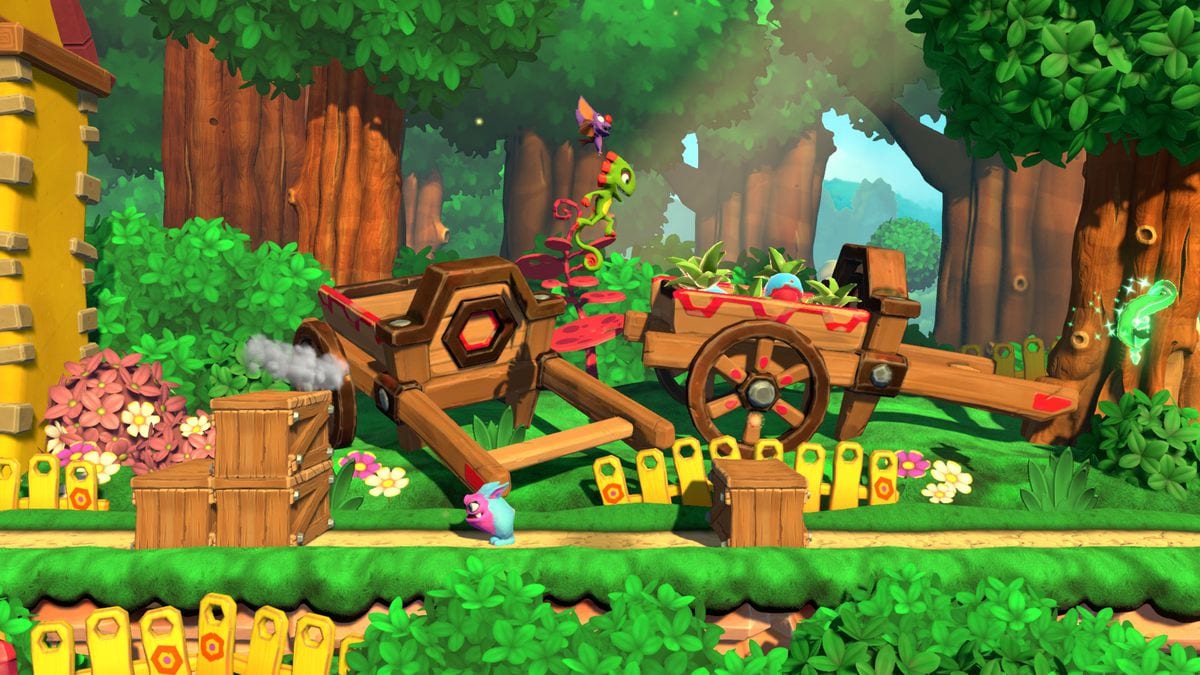 It does seem that the developer Playtonic is leaning on the 2D platforming elements. The levels seem to resemble the beautiful ones we have seen in games like Donkey Kong Country: Tropical Freeze.

Yooka-Laylee and the Impossible Lair update—

Yooka-Laylee and the Impossible Lair is set to be released on October 8, 2019. The game will be releasing for PlayStation 4, Steam, Nintendo Switch, and Xbox One.

Blackfox Anime Movie; What You Need To Know