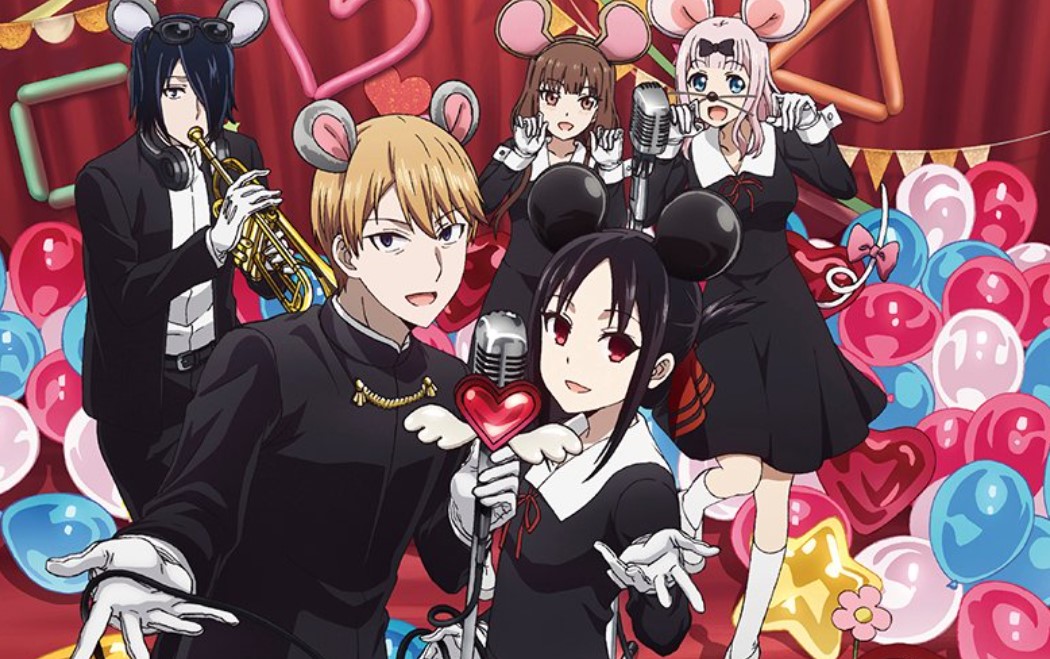 Ishigami is ready for any response coming from Tsubame Let’s find out how really Tsubame feels about him. Tsubame thinks she is about to hurt Ishigami who is her adorable under-classman of her. Tsubame met with her friend they talk about Ishigami and the Otomo incident. They also talk about Ishigami volunteering to join the cheerleader team. Sometime later Ishigami met with Tsubame they are both wearing their sports clothes.

Tsubame reminds Ishigami about the bad rumors of his past and she trie to console him telling him how she felt about the issue. The next day in the morning they walk together inside the school. Tsubame told Ishigami that she was over the morning by the first time he greets her. She is happy that after the sports festival Ishigami’s mood has changed and he is able to communicate with everyone.

In this post we are going to talk about Kaguya Sama Love is War Chapter 204 update and recap. Let’s find out what will happen below.

Kaguya Sama Love is War Chapter 204 will be released on Thursday, 15 October 2020. Note this manga sometimes take a break from releasing its chapters. Love is War releases a new chapter on Thursdays. Unfortunately, the spoilers of chapter 204 are not available from now. Let’s take a look at what happens below. 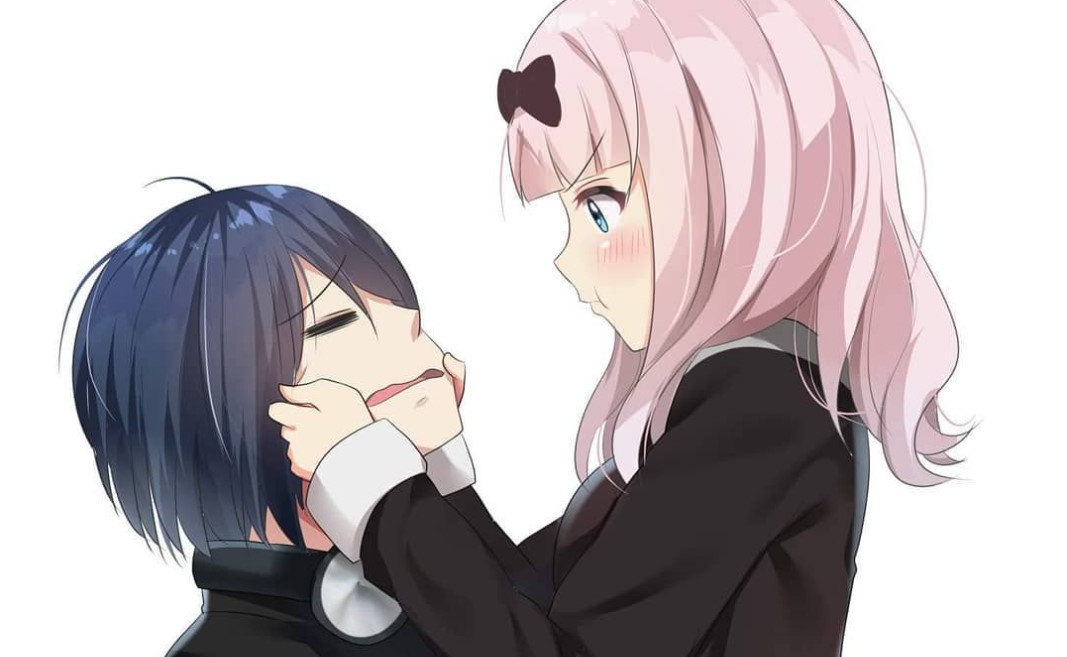 Tsubame thinks about everything she tried on Ishigami but it was not going anywhere. She didn’t know how to act or what to do when she is around him. She remembers the first time they went on a date and they both didn’t know what to do. Tsubame started to enjoy herself by hanging out with Ishigami. She likes that Ishigami cares about everyone and he tries his best to help everyone. Later Ishigami asks Tsubame to go out with him and he confessed his feelings to her.

He said that ” I love you Tsubame please go out with me.”Tsubame shed tears saying I am sorry meanwhile, Miko, and Kaguya are nearby listening to those two. Kaguya thinks it is over and Miko said it is not yet over Ishigami must keep fighting. Kaguya and Miko end up disagreeing about the matter between Tsubame and Miko.

Ishigami asks Tsubame how she feels about him, saying that he will become the man of her dream and he will never cheat on her. Ishigami holds Tsubame’s hands talking his heart out about the way he loves her trying to make her understand what is deep inside his heart. Tsubame just listened to him flowing with the words of love holding her so tight and close. Soon we will find out how will Tsubame respond and if her feeling will change towards Ishigami.