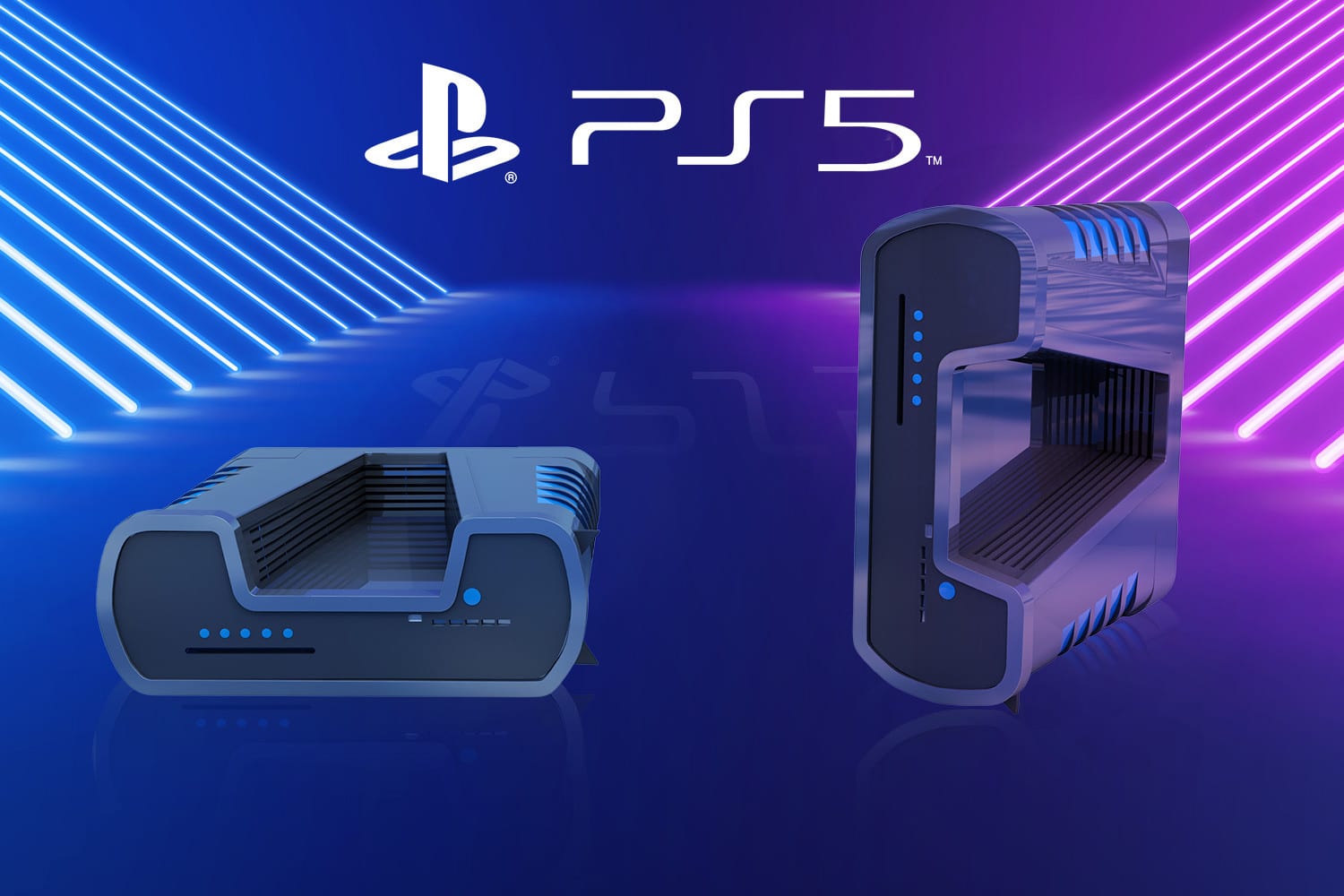 Sony finally announced its long-awaited successor to PlayStation 4 which is PlayStation 5 or PS5. The company was fairly quiet about it and the announcement of the comes after a long time. Sony even skipped the E3 this year, which is the U.S.’s largest gaming convention. Sony’s main competitor, Microsoft released the details of its next-generation console, which is called, Project Scarlett.

Jim Ryan, CEO of Sony Interactive Entertainment, gave the fans the details that they wanted to know. The console is going to be released in the holiday season 2020. Microsoft’s next-generation Xbox console, which is currently called, Project Scarlett, is also slated to be released at the same time. 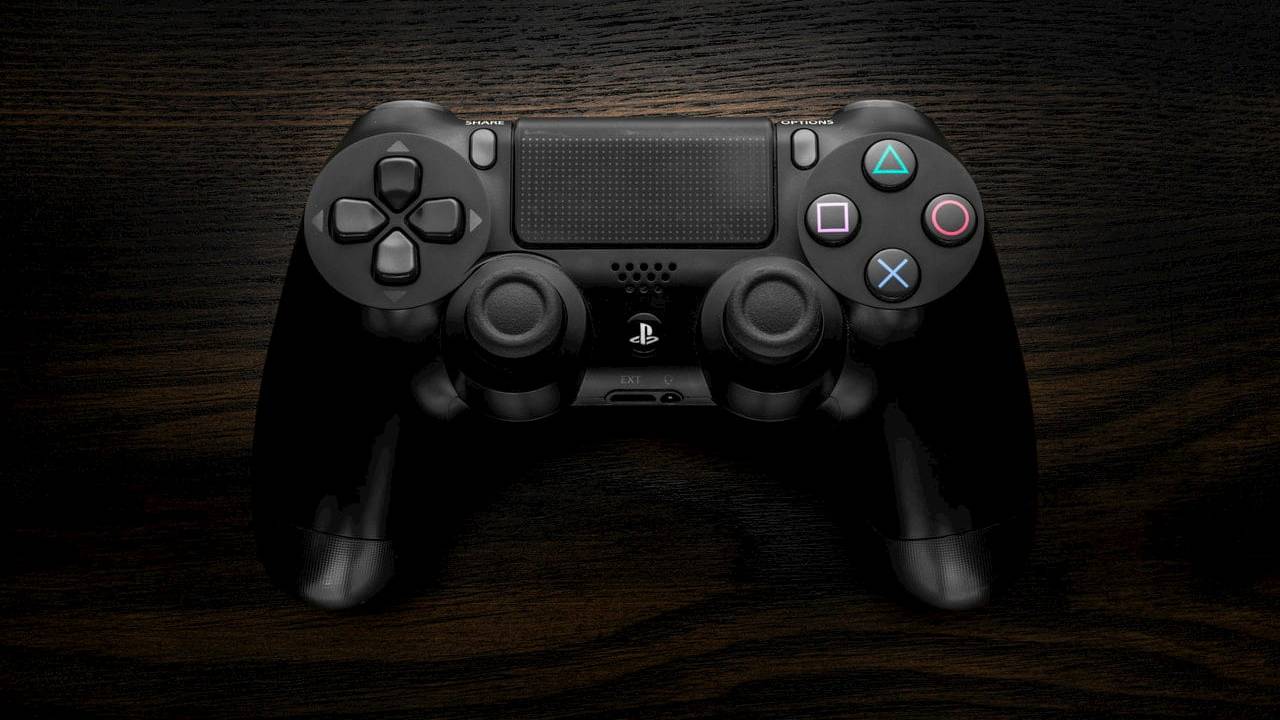 The PS5 controller is said to be akin to the DualShock 4 controller. It has been reported that it is going to get a haptic feedback update that uses motion and vibration in order to give a more realistic feeling while playing any game. The controller is yet to be named but, it expected to be named DualShock 5. It is said that it will also get adaptive triggers on the L2 and R2 buttons on the back of the controller.

Ryan also said, “Developers can program the resistance of the triggers so that you feel the tactile sensation of drawing a bow and arrow or accelerating an off-road vehicle through rocky terrain.”

PlayStation 5 is going to get a complete hardware overhaul. It will have a solid state drive that will reduce load times. PS5 will also have a 4K Blu-ray player.

The one thing that is making fans concerned is the possible price increase. With all these upgrades, there is expected to be a huge increase in the price. This has caused fans to grow concerned.