Samuel Adams Utopia 2019 Beers: Where To Buy, Price And States Where 28% Drink Is Banned

Nothing beats the most controversial news of 2019, Samuel Adams has released a beer that is actually unlawful do buy in 15 states. This Beer is called The Utopias beer and it is 28 percent alcohol by volume (ABV). The average alcohol percentage is just 5 percent.

With such a huge alcohol percentage, it means that this beer is Alabama, Arkansas, Georgia, Idaho, Missouri, Mississippi, Montana, New Hampshire, North Carolina, Oklahoma, Oregon, South Carolina, Utah, Vermont, and West Virginia. The Utopias beer will not be exported/transported to or sold in these states. In these 15 states, stricter laws for ABV limits are in place. Like for example, according to Consumer Reports, the ABV threshold for a bottle of beer in Utah is just 4 percent, which has just newly increased from 3.2 percent. 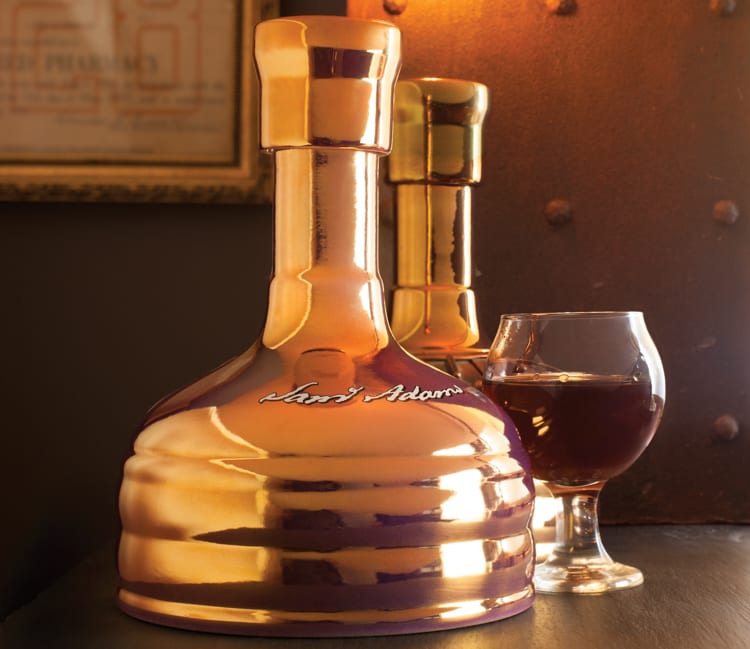 For the rest of 35 states, they have a higher threshold for the Samuel Adams’ beer. The beer tastes almost like “a deep rich malty smoothness reminiscent of a vintage port, cognac, or fine sherry,” according to Samuel Adams. It is made from malt mixtures of Samuel Adams two-row pale malt blend, Caramel 60, and Munich, and hop mixtures of Spalt Spalter, Hallertau Mittelfrueh, and Tettnang Tettnanger. It’s a pale amber color and includes Vermont maple syrup, has 175 calories and an IBU of 45. This beer was generated in three Samuel Adams breweries in Boston, Lehigh Valley, and Cincinnati, where it was combined, aged and finished using a blend of earlier Samuel Adams batches of extreme beers, encompassing some that have been aged up to 24 years.

As the record states, this is the 11th edition of Samuel Adams’ Utopias and only 77 casks were manufactured this year. Utopias will have a limited release and will come in a 25.4oz custom bottle that has been designed after copper brew kettles. It will be sold in specialty beer and liquor stores at $210 per bottle.