by OtakuKart Staff
in Anime
0

Super Dragon Ball Heroes has managed to earn a lot of plaudits from the fans. The series has provided a lot of interesting battles and as we know Dragon Ball fans love action. So far in the series, we have seen Goku fighting against villains such as Hearts, Fuu, and the Evil Saiyan among several others. 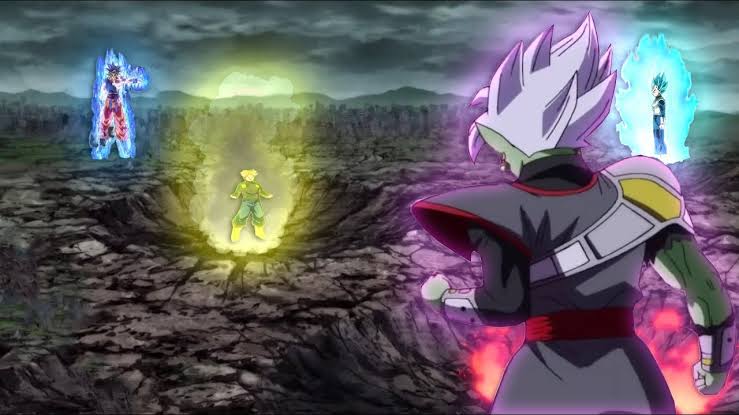 Here is the official synopsis of the next episode—

“Hearts has finally evolved into his ultimate form. As Jiren and Hit come to the rescue, Goku and co. start an all-out battle! The final battle that decides the fate of the universe begins!”

In the previous episode, we saw that Zamasu was betrayed by Hearts after fighting against the Z Fighters. Zamasu achieved the full power of the Universe Seed and he obtained the transformation of the “God Slayer.” It is pretty obvious that it is going to take a lot more Z Fighters to bring this new threat.

With the arrival of Hit and Jiren, the Z Fighters got a big boost and hopefully it will be enough to save the universe.

Dr. Stone Chapter 127 Predictions, And All We Know

Samuel Adams Utopia 2019 Beers: Where To Buy, Price And States Where 28% Drink Is Banned