The previous episode of Supernatural Season 15 was titled, “Raising Hell”. The episode was released on October 17, 2019. In the episode, we saw the Winchesters and their allies struggling to keep both the ghosts and the restless citizens in control. Their job becomes even tougher as the barrier begins to weaken. The ghosts were being led by Francis Tumblety, who is known as Jack the Ripper. The ghosts plot their escape and try to kill as many people as they can.

The Winchesters are joined by Rowena, who works on a spell that would contain the ghosts in a better way. Arthur Ketch also joins up them, and he reveals that he was hired by a demon named Ardat in order to kill Belphegor. Sam and Dean are surprised when they receive help from the ghost of Kevin Tran who had been cast into Hell instead of Heaven as God claimed. 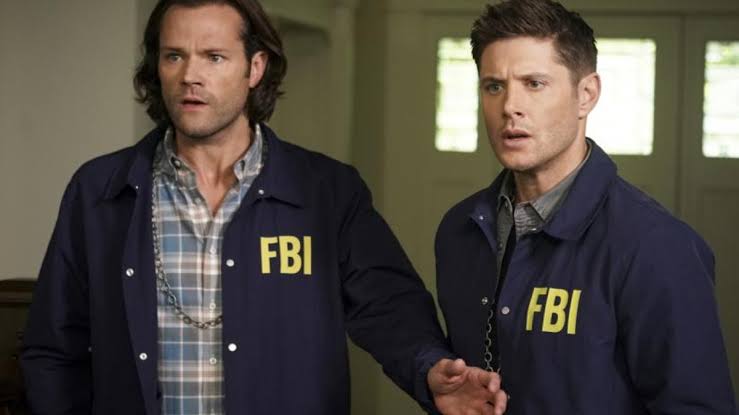 The Winchesters were able to contain the ghosts in a crystal, however, more ghosts arise from Hell. After learning that he cannot go to Heaven, Kevin decided to wander the Earth as a ghost to avoid the risk of going back to Hell.

We also saw that God sought the help of Amera in Reno, Nevada. God is severely weakened and he diminishes when Sam shot him. Amara knew that her brother hasn’t changed and therefore, she refuses to help him and abandons him

The next episode is titled, “The Rupture.” The episode will be released on October 24, 2019.