Hideo Kojima is one of the greatest gaming developers of all time. He has made many amazing games that have been loved by many for their stories and unique characters. Death Stranding is the most recent game of Kojima Production which has received great reviews by the critics and the game will be launching on 8 November. Recently, Hideo Kojima revealed that he wants to make a film and talked about the future of gaming and streaming.

Kojima is without a doubt a die-hard film and on his Twitter, you can see just how many movies he watches. Moreover, we can even say the long cutscenes in his games are essentially movies themselves, Kojima has yet to make a proper film. But that won’t be a dream now as Kojima stated that they will start making films in the future. In an interview with Steffan Powell who works in BBC Newsbeat, Kojima talked about this briefly. 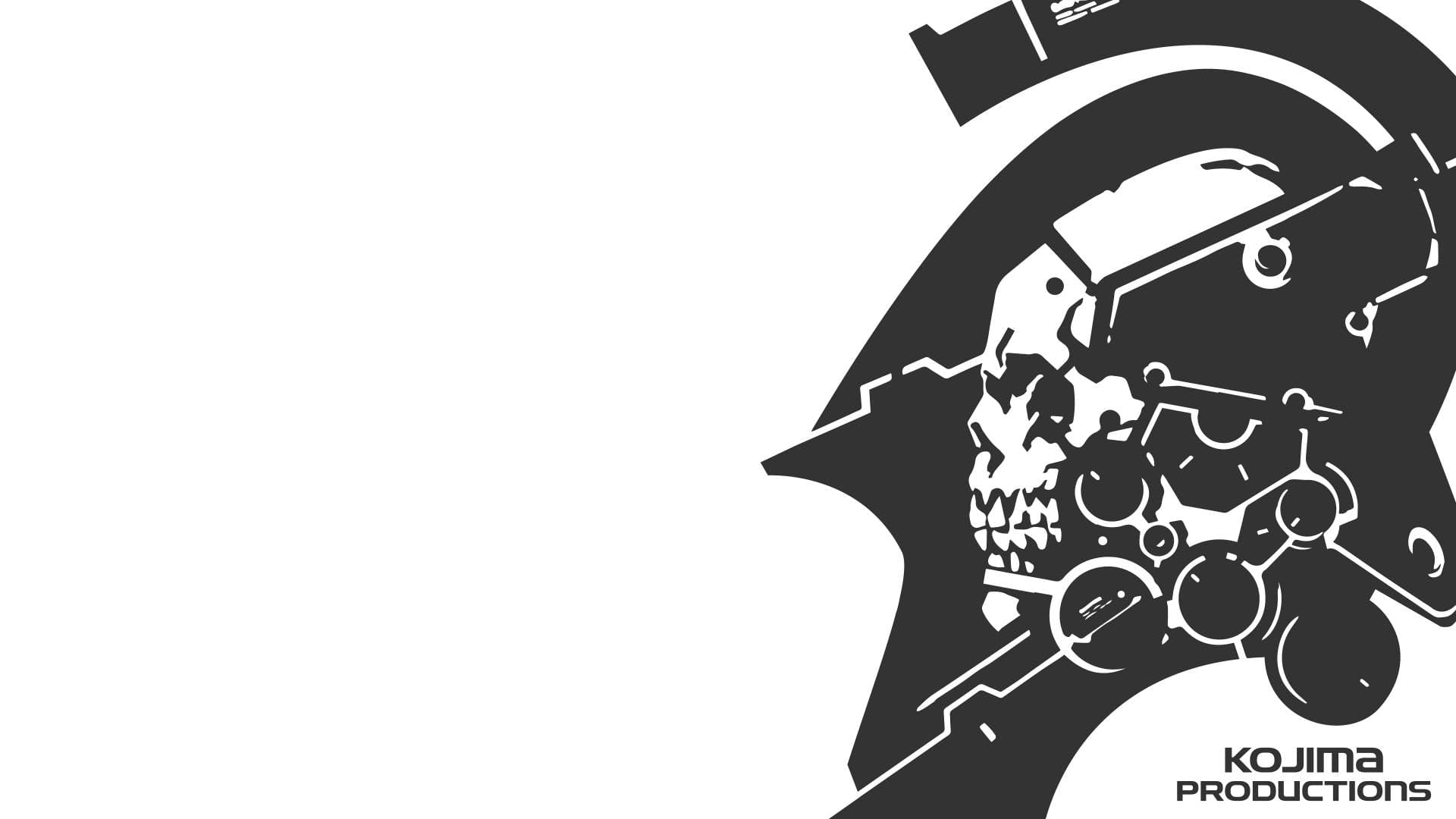 He said, “In the future, Kojima Productions will start making films. If you can do one thing well, then you can do everything well.” The details on when Kojima Productions will start making their own movies are still unknown but we might be getting an answer for that in the future. He further added on the current stated of games right now, he said: “I think within the next few years, gaming will move on to streaming.”

The world that is shown in the games is based on real-world political examples of disconnection and how he would like the game to teach its audience about connection. This game has a lot of film stars cameo in them like Conan O’Brien and Geoff Keighley, it seems film directors Edgar Wright and Jordan Vogt-Roberts, as well as Guerrilla Games’ Herman Hulst. Whatever the future holds, I am looking forward to seeing what games and movies will this great man will be making in the future.