Recently a new trailer for the new Guilty Gear was revealed and in that, we got a glimpse of two more characters who will be making their way back to this game. This trailer was revealed during the Evo 2019 and it featured Sol Badguy and Ky Kiske. Before this, we found out that May was revealed alongside Axl Low. Now in the playable demo popping up at fighting tournament Arcrevo America 2019, two more fighters have been revealed. 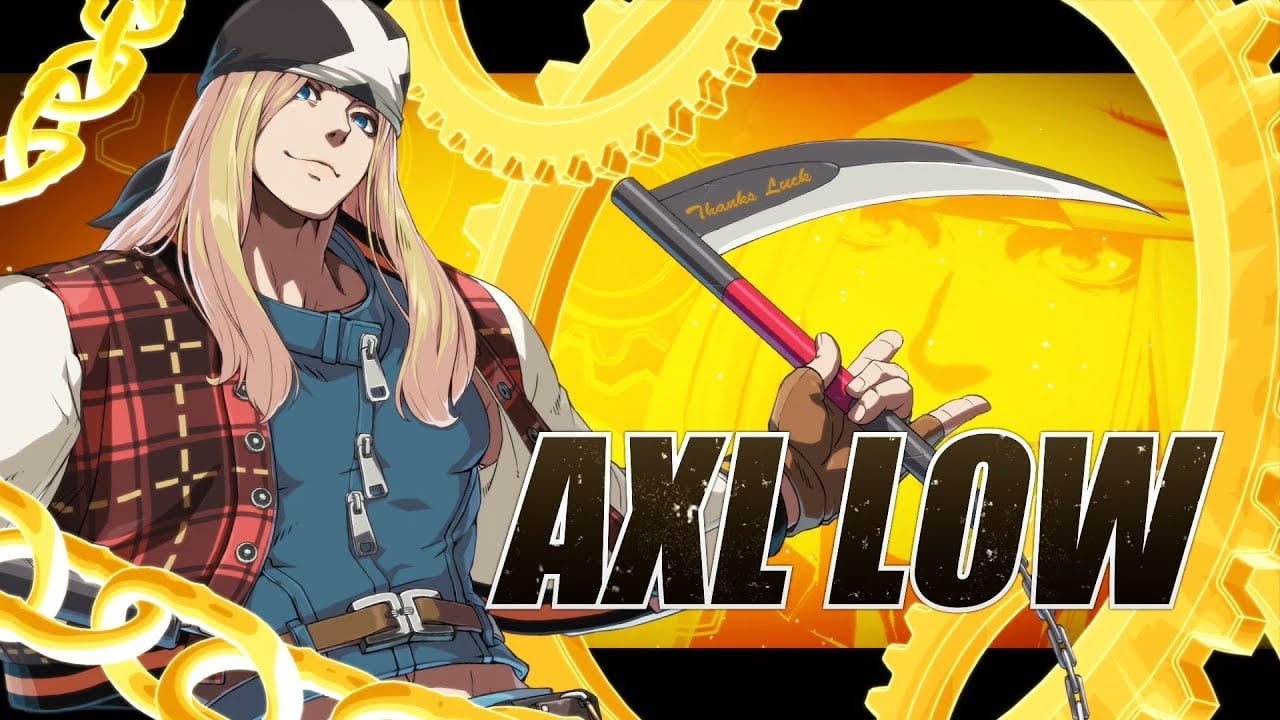 First one us Chipp Zanuff who was in the first game as well as in many of its sequels. He uses an arm-blade, as well as various ninja tools, such as a kunai and shuriken. He got a lot of muscles and he’ll be able to divide himself up and attack as multiple copies of himself which is similar to that of a Ninja.

On the other hand, Potempkin showed in the trailer for the first time. Just like Chipp Zanuff, he was in the first Guilty Gear, and while he might look like a robot there’s actually a person under all that armor. In the trailer, we saw him using long-range attacks and it might be similar in the game as well. The most recent game of this franchise released back in 2017 named, Guilty Gear Xrd: Rev 2. The final name for the new Guilty Gear has not yet been announced, but it will release on PlayStation 4.