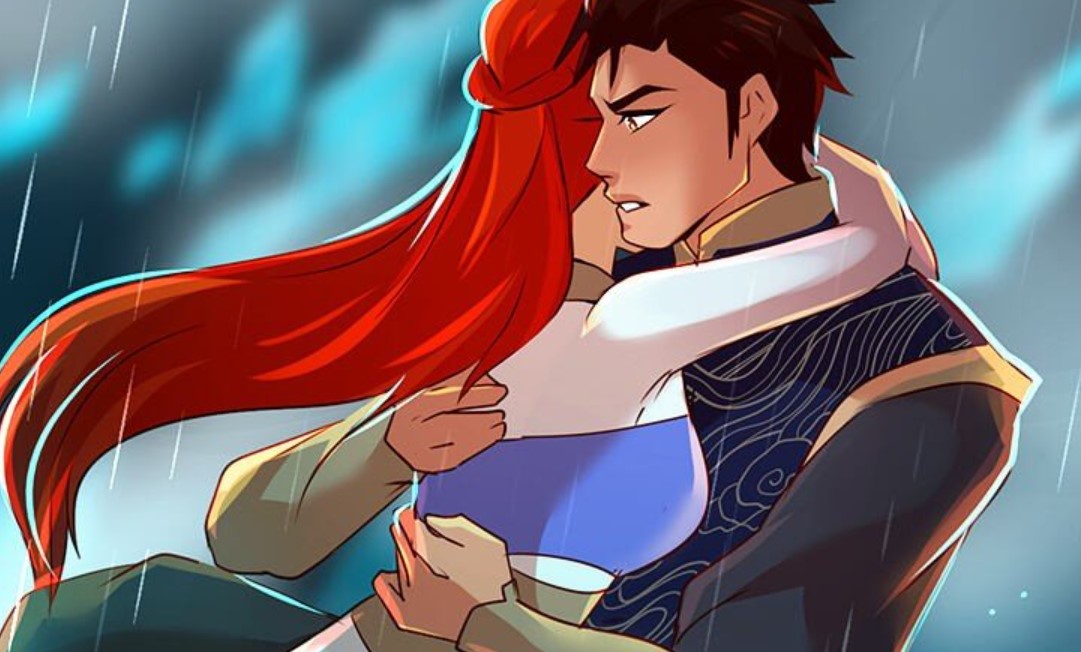 The soldiers of Azure kingdom are waiting outside the prison that is exploding, they are waiting for princess Clove and others to show up. Kryo summons Red and told him that he knows what to do. Meanwhile, inside the prison Clove use the powers of Blue and covers Fei with ice since she is injured. While Clove is still connecting with Blue she promises Fei that her sacrifice won’t go in vain. Neuron asks Clove what is going on and how is she able to unleash those powers.

Clove moves forward using the powers of Blue to talk with Kryo. Red told Clove hiding nearby telling her to follow his voice and she will know when he is close. Clove is heading straight into the flames and Neuron and other soldiers are trying to stop her. Clove manages to advance and reach the wall where Kryo’s voice is coming from. Clove tries to use her powers to break the wall since Kryo is on the other side of the wall. Neuro and others saw the generals and other soldiers stuck they decided to help them.

Sub Zero Chapter 95 will be released on Monday, 16 November 2020. Note that this Manga releases its new chapter every Monday. But sometimes it skips releasing and release two chapters on the same day just like the last one. Let’s find out what the latest development has to offer to us here. 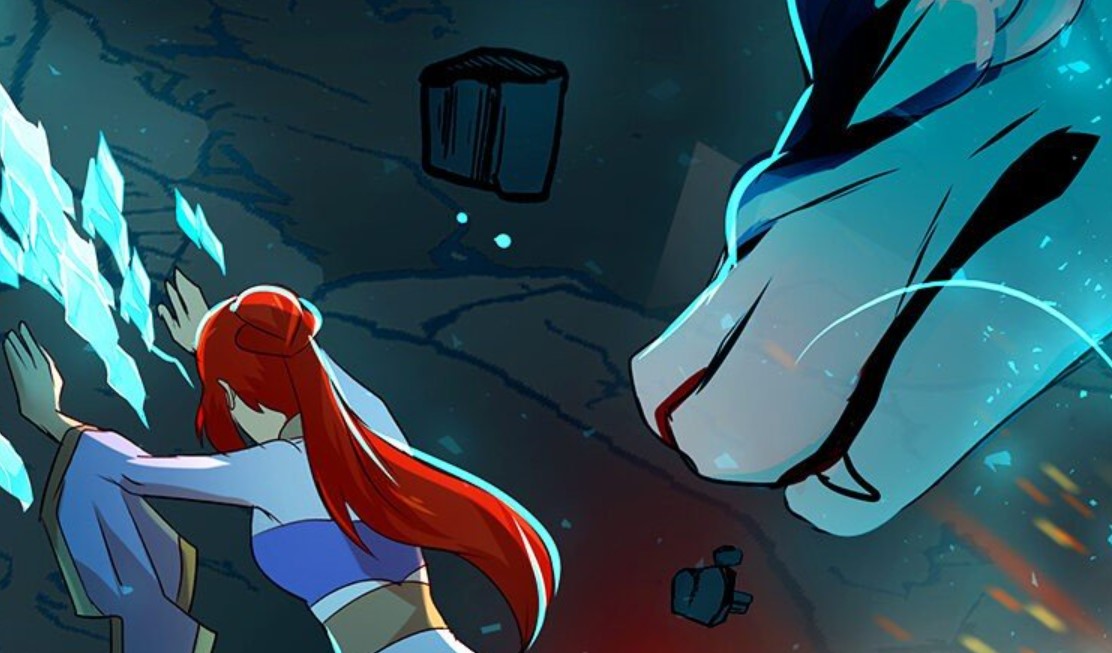 Clove said that she won’t allow anyone else to get hurt while she is powering up. She enters the dragon’s realm and talks to Blue who asks her why is she trying to save those selfish people. Blue reminds how the general treated her and insulted her. He also reminded her what they did when she told them the truth. Clove replies that it is her job to protect them she asks Blue to give her more power to break the wall. Blue said it is impossible for him to get outside the realm no matter how she wishes.

Clove begs Blue that he is the one who can help her and he told her that if she wants to use the power she must be willing to release it. Clove mages to release her powers and Red also help in breaking the wall and it started to rain. She falls unconscious and a moment later she wakes up in the hands of Kryo. They both embrace each other. Kryo is happy that his beloved one is safe as he didn’t want to lose her forever.

Clove is shedding tears of joy that she manages to hear Kryo’s voice and got saved by his voice. All the soldiers and generals who were inside the prison are now out in a safe place. The explosion has stopped due to rain and Rei reunite with her uncle Raizo. Everyone chants that ”Long Live the Dragons” to Kryo and Clove who are embracing each other.