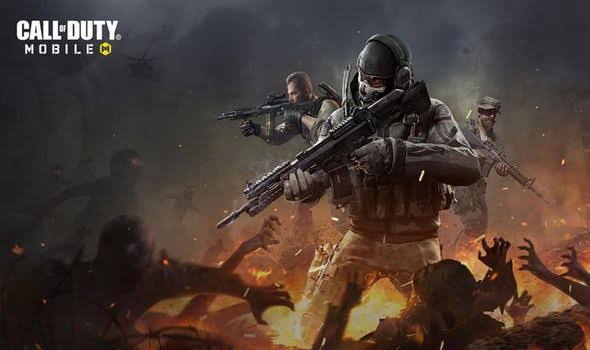 Recently, Activision posted a communityon Reddit which revealed that Zombies will finally be coming to their popular mobile game called Call of Duty: Mobile. Back in October when the free-to-play game was released, the fans have been waiting for the arrival of the classic COD mode, and there is no solidinstead Activision said it will be coming “before you know it.”

Activision wrote in a blog post, “Over the past month there is one request that we have seen every single day, ‘where is Zombies?” They further added, “It will be at your fingertips before you know it. The release is still a mystery but it was pointed out by the company on social media channels as it prepares “to show Zombies to the world.” 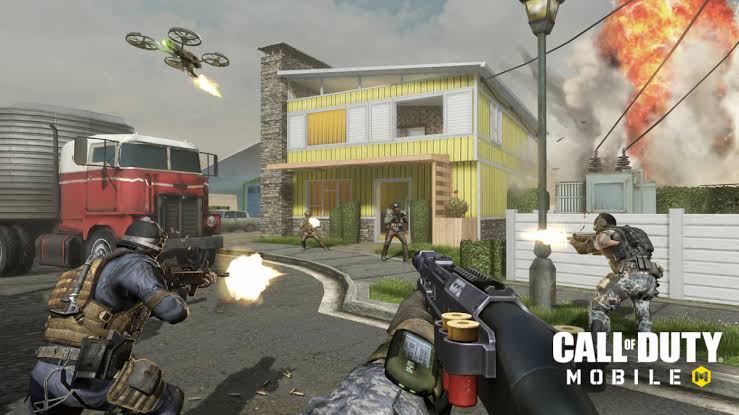 The detailed table of the upcoming events of the game was also revealed for the month of November which includes upcoming events, challenges, modes, new gear or skins, and gameplay additions. You can see all of the latest new content coming to Call of Duty Mobile down below:

Furthermore, Controller support is be released very soon and the studio stating it’s just finalizing the specifics of how it will work in-game with regards to matchmaking. The controller will give the players a major advantage over those who play with their thumbs. This could ruin the game’s experience because of which the developers are doing their best to keep the game balanced for everyone.

There might be more news coming on the Zombie mode in the game so be sure to keep your eyes on social media channels for more about the long-awaited mode. From what we know, Call of Duty Mobile Zombies should be coming in the month of December, but we will keep you posted.