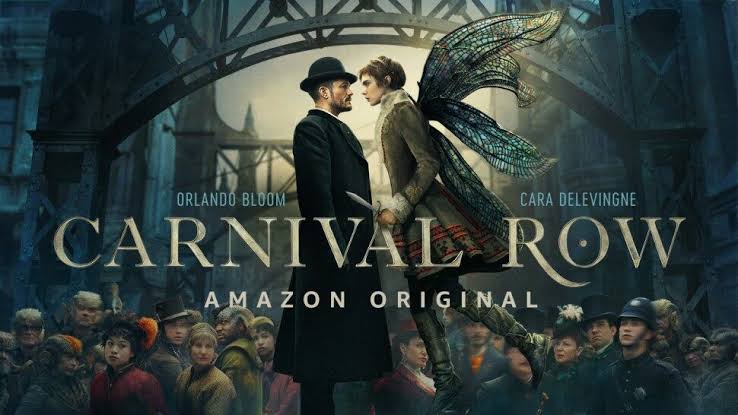 Carnival Row is a fantasy web TV show which is created by René Echevarria and Travis Beacham that premiered on Amazon Prime Video on 30 August 2019. It is based on a film script that was written by Travis Beacham named A Killing on Carnival Row. The first season of the show had a total of 8 episodes and was received well by audiences and critics. Carnival Row was renewed for a second season and this news was announced in July 2019 before the first season had even premiered.

At that time nowas revealed by Amazon. But the second season might air on the month in which the first season was premiered that is August. The cast of the show will consist of Orlando Bloom, Cara Delevingne, Simon McBurney, Tamzin Merchant, David Gyasi, Andrew Gower, Karla Crome, Arty Froushan, Indira Varma and Jared Harris. Furthermore, it was also teased that potential surprise cameo of Katy Perry in the second series. 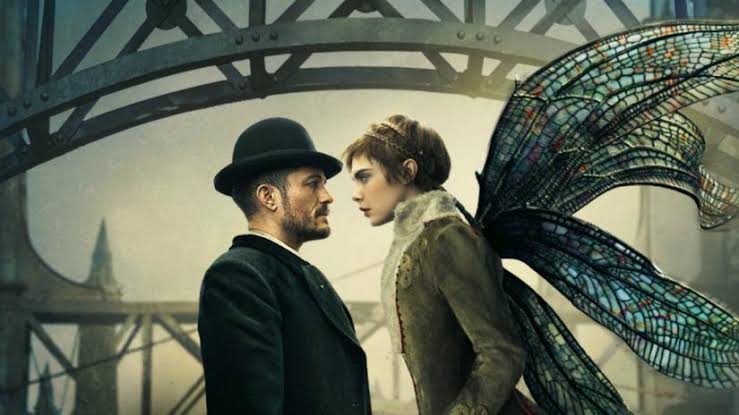 As for story details, there were some story details revealed about it by former co-showrunner Marc Guggenheim said during an interview “One of the biggest seismic changes to the show itself that happens at the end of the first season. And it’s something that we’re really going to be dealing with and dramatizing in season two. And the trick for Philo is, it’s not, unfortunately, as simple as him embracing the fact that he’s fae. To the fae, he’s not really fae. He’s a half-blood. So he basically is a man without a country.”

He further added You know, he’s not human enough for the humans, but he’s not fae enough for the fae. He kind of exists in this sort of status Twilight Zone. Not to mention the fact that, because of this decision, he has relinquished his badge. So this cloak of authority that he used to have is no longer there. So that’s another thing that he’ll be wrestling with in season two.” All of this seems pretty good and it will great to see what season two will hold for its fans.