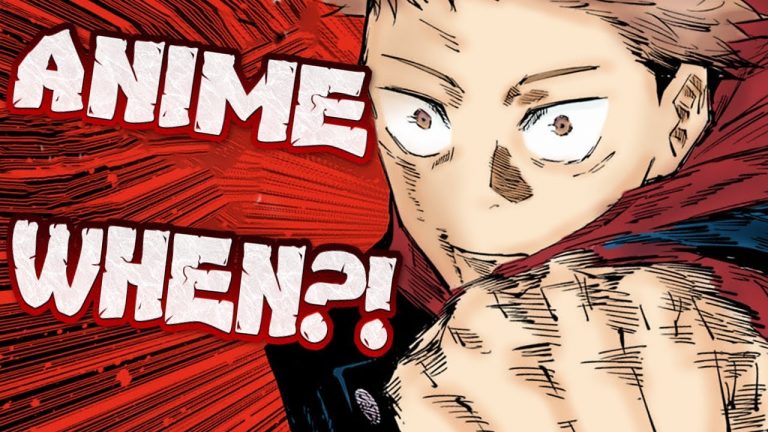 The cover of the 52nd issue of Weekly Shounen Jump magazine has announced the anime adaptation of Jujutsu Kaisen. The Manga was of a dark fantasy featuring a high school student Yuji Itadori when he was involved in a war against curses. As he regularly avoids athletics despite his talents and ended up joining the occult club. After his grandfather’s death, he was confronted by Megumi, who tells him about a cursed charm that his occult club unsealed. This attracted very dangerous creatures to the school, and to protect his friends, Yuji ended up consuming the curse, becoming Sukuna. As a result of this, his teacher later sends him to a magic college in order to deal with the new curse he now possesses.

The Manga was serialized in Shueisha’s Weekly Shonen Jump in March 2018, producing a total of 7 volumes, also set to receive a color spread for this week. The casting for the anime adaptation has been already announced. Yuji will be voiced by Junya Enoki, Yuma Uchida voicing Megumi Fushigo, and Asami Seto to be voiced by Nobara Kugisaki. These 3 cast members will appear as guests on 2020 Jump Festa’s day two at Chiba’s Makuhari Messe on 21st and 22nd December 2019.

Viz Media announced that it would publish the series print starting from December 2019, and Shueisha began its simul publish in English on its app and official website Manga Plus from January 2019.